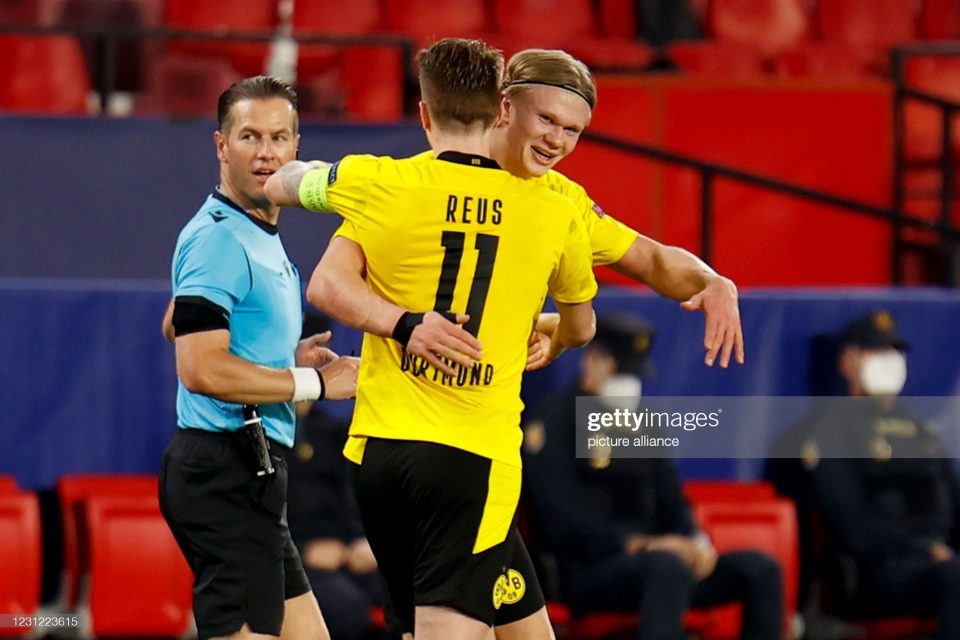 Borussia Dortmund captain Marco Reus has made an audacious claim about Norwegian forward Erling Haaland, branding him as a unique talent that he has never seen before at the club.

“I’ve never seen anyone like Haaland at this club,” the 31-year-old told the Kicker meets DAZN podcast, as cited by Bundesliga who noted that having played with strikers like Robert Lewandowski, Pierre-Emerick Aubameyang and Paco Alcacer at Dortmund, that is quite the statement.

“He’s unique. He’s still very young. He’s developed massively over the past six to nine months. He’s become really good with the ball at his feet and with a defender at his back. That wasn’t the case when he first joined us, but his achievements and goals give him an unbelievable power that helps us.”

Haaland joined Dortmund from RB Salzburg in January 2020 and has scored 49 goals in 49 games for the Yellow and Black. He took his Bundesliga tally to 21 for the season with a brace in the weekend’s 2-2 draw with Cologne.

Dortmund risks losing Haaland in the summer if they miss out on the Champions League even though his agent Mino Raiola claimed his release clause wouldn’t be active till 2022. Reus noted making Champions League spot is a realistic ambition for the club;

“Our aim has to be finishing in the Champions League places and to win the DFB Cup,” Reus said. “And anything is still possible in [this season’s] Champions League. We’ll need to play two games at the highest level in the quarter-finals [against Manchester City], and we can’t afford to make any mistakes.” 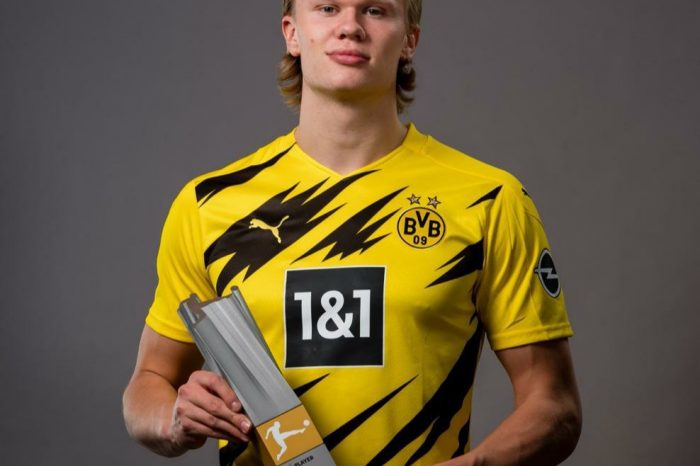 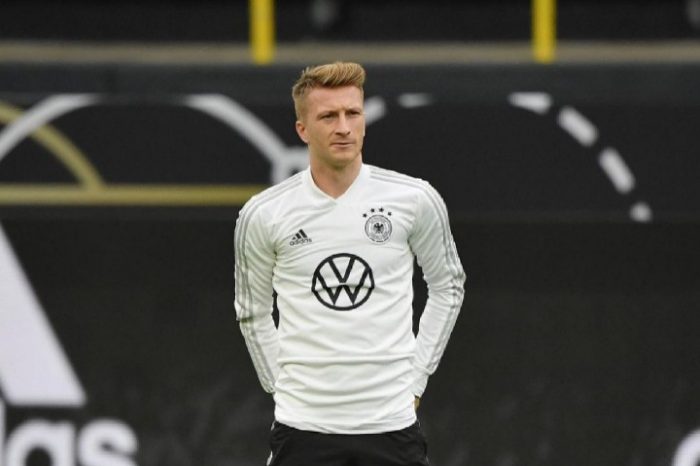 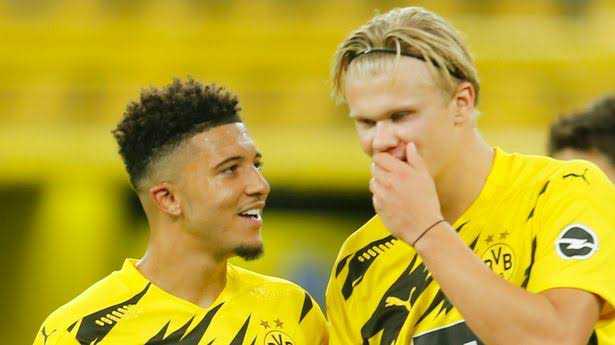 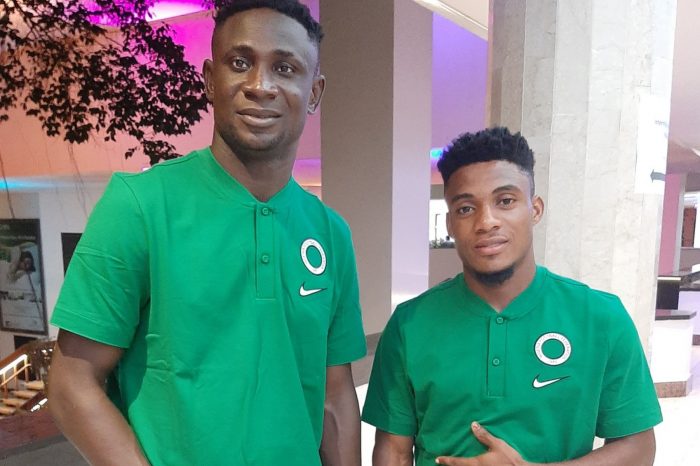 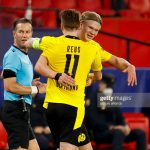