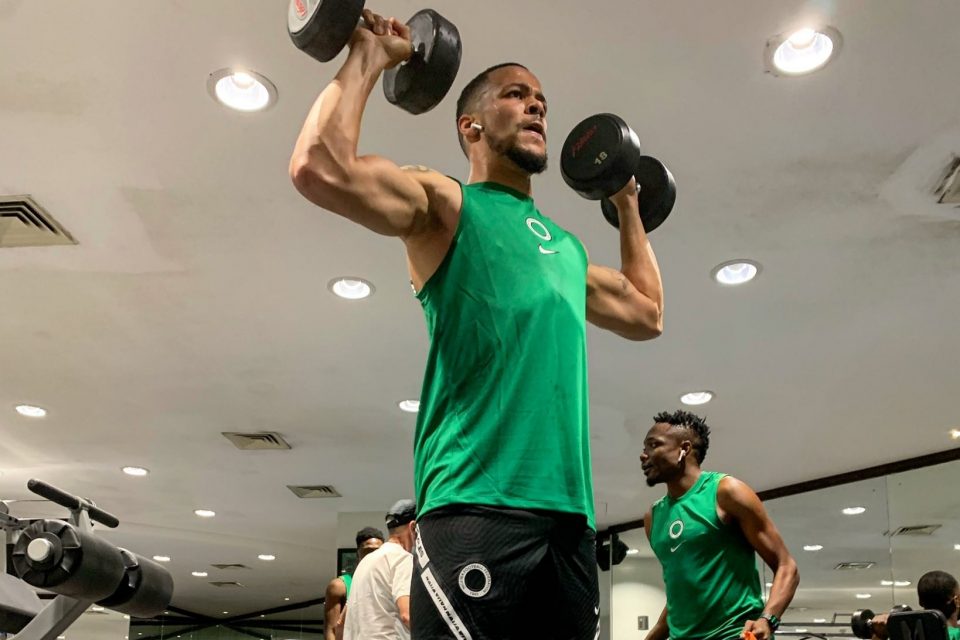 The Super Eagles have opened camp and commenced training at their Lagos camping base ahead of the AFCON 20201 qualifier games against Lesotho and Benin Republic.

The training was a gym session for fitness for those who have reported to camp and it was led by Gernot Rohr and assisted by former Eagles captain Joseph Yobo.

As confirmed via the Eagles official social media handles, Ola Aina, William Troost-Ekong, Semi Ajayi, Oghenekaro Etebo, Henry Onyekuru and captain Ahmed Musa have all reported to the camp while others with club engagements over the weekend are expected today.

Gernot Rohr invited 24 players for the qualifiers against Lesotho in Lagos which would be the Eagles’ first outing in Lagos in 10years and away against Benin Republic. 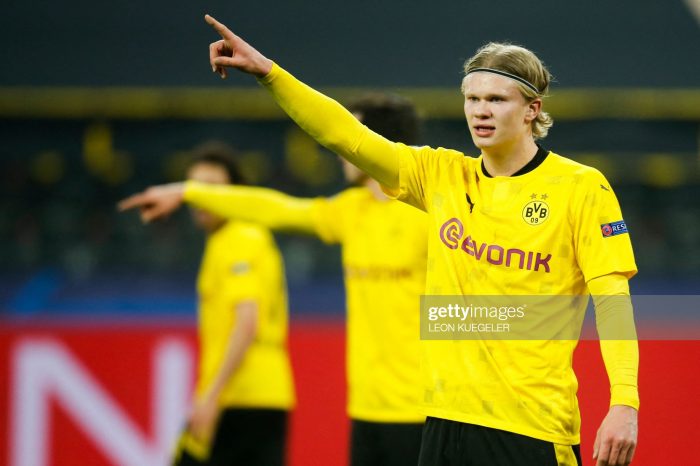 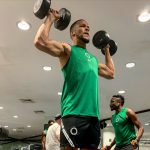