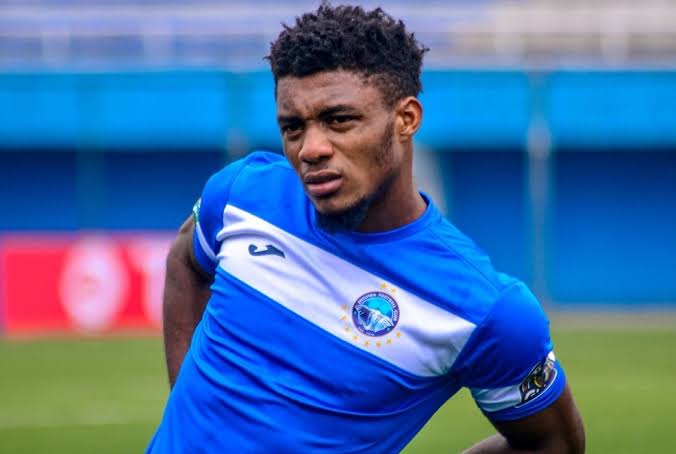 NPFL side Enyimba’s winger Anayo Iwuala has been called up to the Super Eagles squad for the upcoming AFCON qualifier games against Benin and Lesotho.

Iwuala was called up to replace Almeria’s Sadiq Umar who’s fine form that has seen him score 14 goals and 5 assists in 26 appearances earned him a call up but was prevented from joining up with the squad due to travel restrictions.

Umar is the third player to be prevented by their clubs due to coronavirus travel restrictions after Nantes Moses Simon and Bordeaux’s Samuel Kalu.

Anayo is a versatile forward who can play as a centre forward and on both wings and has helped Enyimba to the top of the NPFL table. 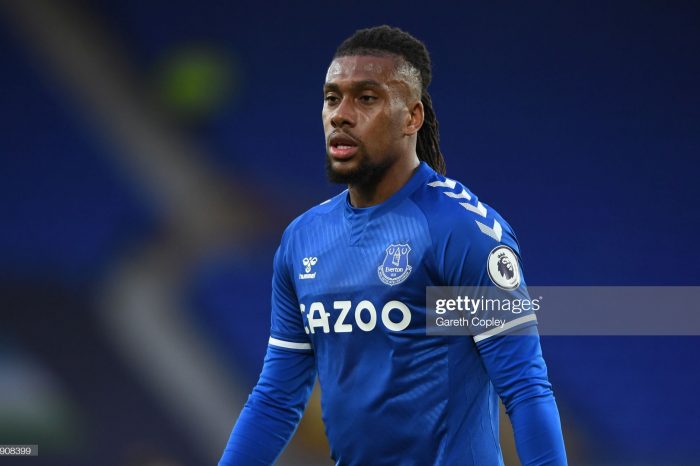 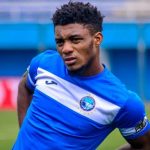