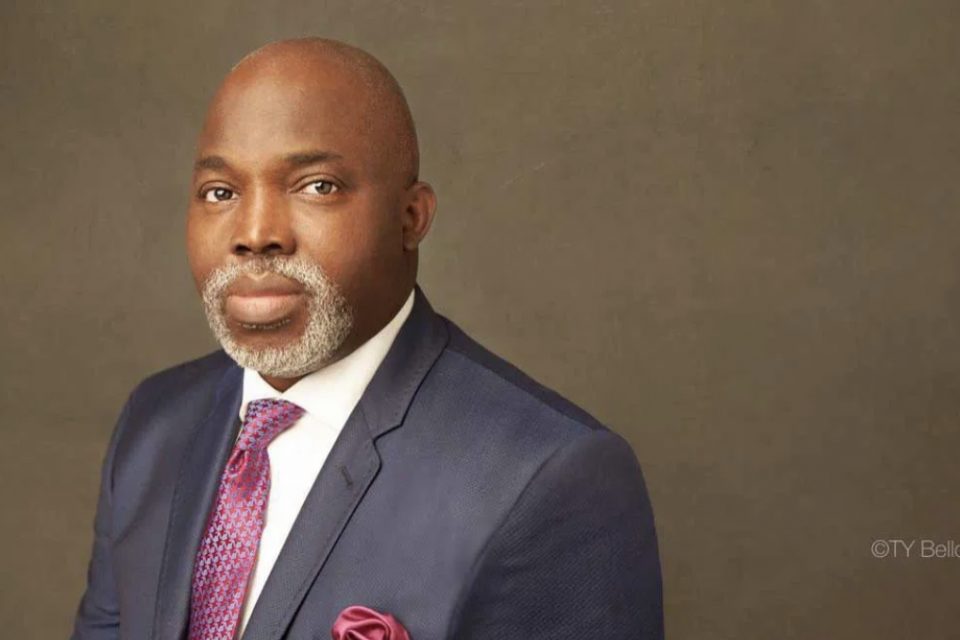 The Federal Government of Nigeria has given NFF President, Amaju Pinnick an “unqualified backing” for the FIFA council seat ahead of next week’s election in Rabat, Morocco.

“Mr Amaju’s ambition would further reposition Nigeria in the global football map where we have made remarkable inroads,” Sports Minister Sunday Dare said at a press conference through his representative, the permanent secretary of the Ministry of Youth and Sports, Engineer Nebolisa Anako.

He also indicated that his triumph would follow in the glorious steps of illustrious compatriots Dr Akinwunmi Adesina (re-elected as President of Africa Development Bank) and Dr Ngozi Okonjo-Iweala (first female/ first African Director-General of the World Trade Organization) in recent times.

“On behalf of the President of the Federal Republic of Nigeria, Muhammadu Buhari GCFR, and all Nigerians, we hereby pledge our unflinching support to Mr Pinnick because his victory would be our collective victory.” he added.

Pinnick who is already in Morocco was represented by NFF 2nd Vice President, Mallam Shehu Dikko thanked President Muhammadu Buhari and all stakeholders for their support.

Dikko said Pinnick’s victory would give Nigeria a voice at both global and continental levels and that it is not a Pinnick project, but a Nigeria project. The president of the Nigeria Olympic Committee, Engineer Habu Ahmed Gumel also added a voice of support. 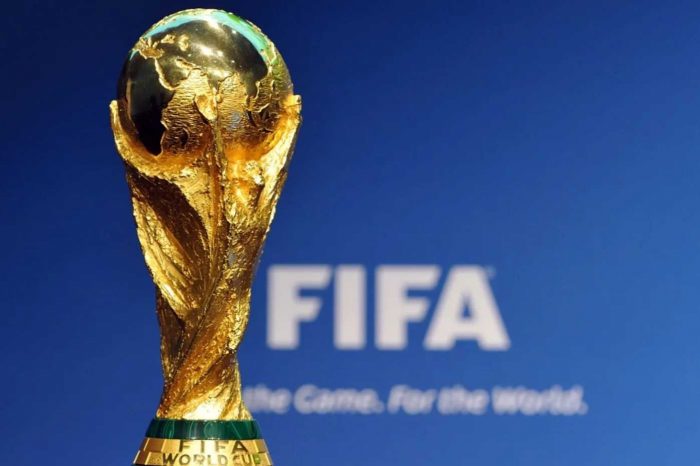 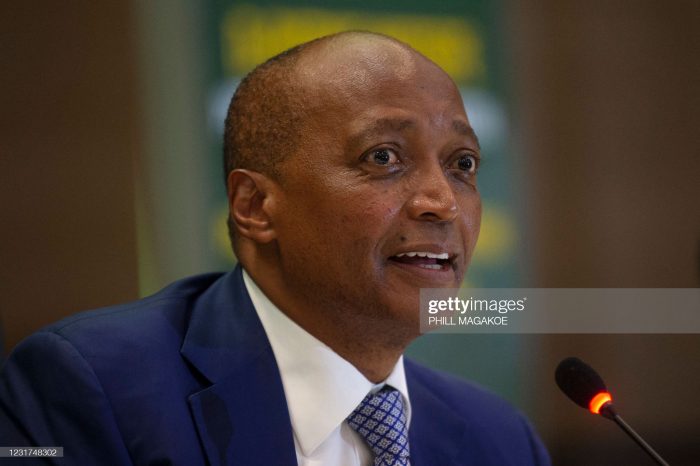 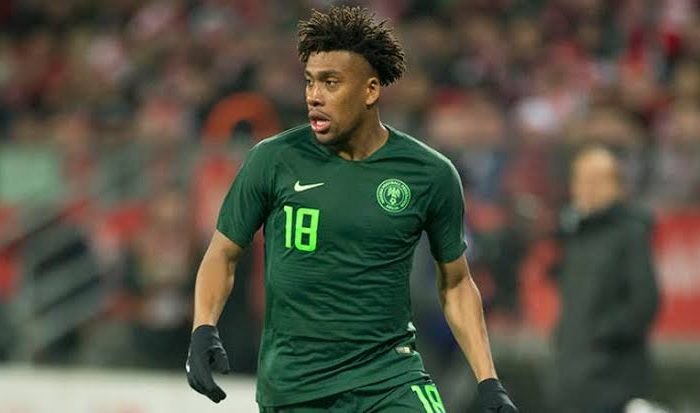 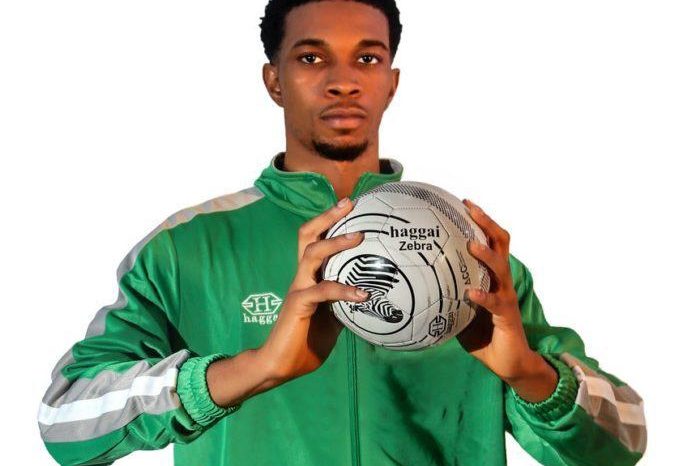 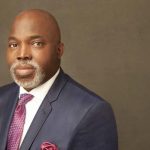