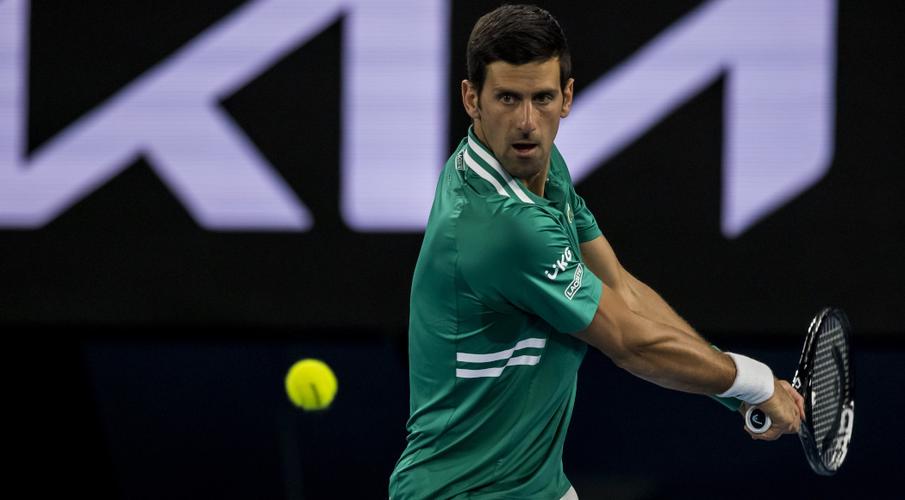 Novak Djokovic matched Roger Federer’s all-time record for the most weeks as ATP world number one on Monday, holding the top spot for the 310th week.

The Serb reclaimed the top ranking from Rafael Nadal in February 2020 and finished as year-end number one for the sixth time, tying the mark set by Pete Sampras.

This is Djokovic’s fifth different stint atop the rankings. He spent 122 consecutive weeks as number one between July 2014 and November 2016. That record is currently held by Federer (237).

The only change in the top 20 on Monday saw David Goffin, who won his first title in over three years at Montpellier on Sunday, rise one spot to 14th at the expense of Milos Raonic. 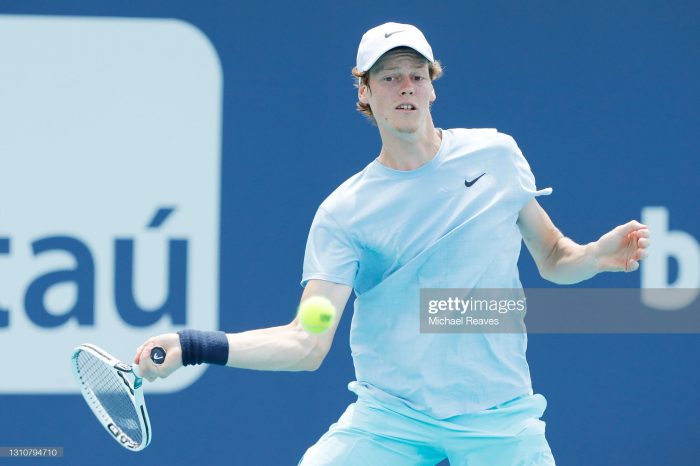 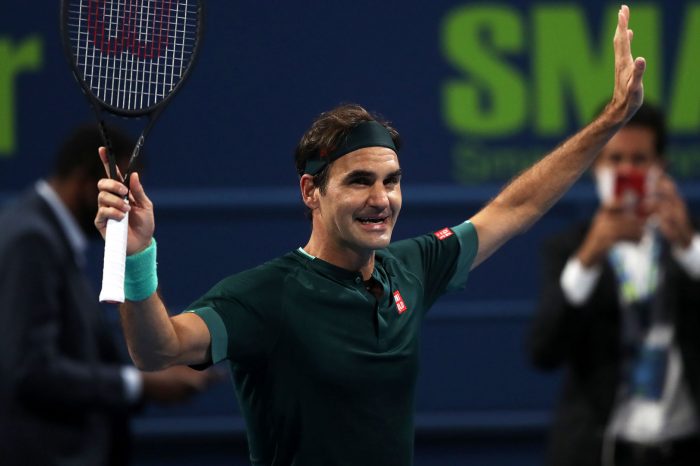 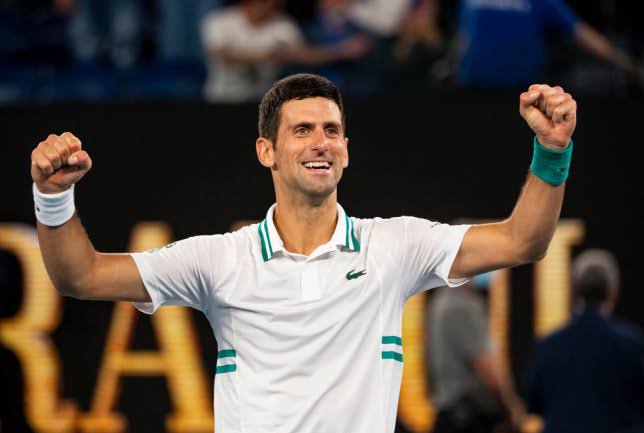 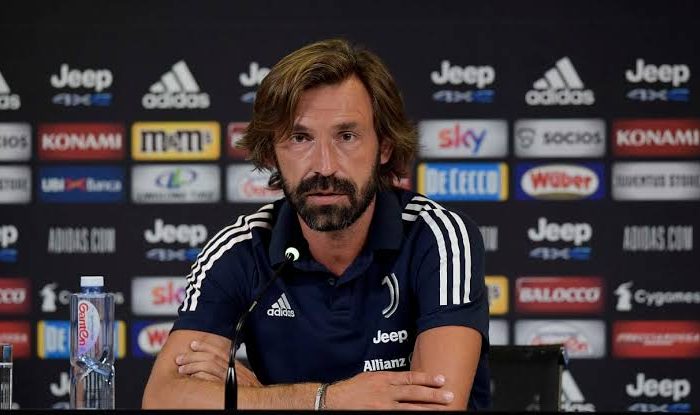 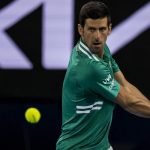