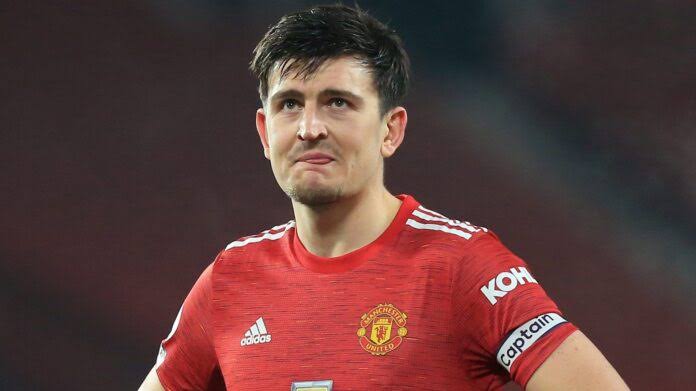 Chelsea and Manchester United will meet on Sunday at Stamford Bridge in an important game for both sides. Chelsea have not lost a game under Thomas Tuchel and since winning 2-0 at Stamford Bridge last season Man Utd haven’t lost an away game.

Man Utd would continue their chase of city rivals Manchester City in the title race while Chelsea would hope to further their top four chase, they’re fifth and two points behind rivals West Ham who play Man City this weekend.

“Obviously, Chelsea’s going to be a tough game but we went there last year and won and we’ll be looking to do that again,” Maguire who scored when the two sides last met at Stamford Bridge told Man Utd official website.

“They’re keeping their position very nicely and build up really well and [are] not conceding many goals, so it’s a good start [for them]. We’re hoping to spoil that.”

Chelsea boss Thomas Tuchel has a bad taste of previous encounters with Manchester United. The Red Devils eliminated his PSG side in the Champions League in 2019, a situation he admitted left him in a very dark place for days.

He guided PSG to the knockout stage of this season’s Champions League at the expense of Manchester United and would hope to get one better of the Red Devils once again. 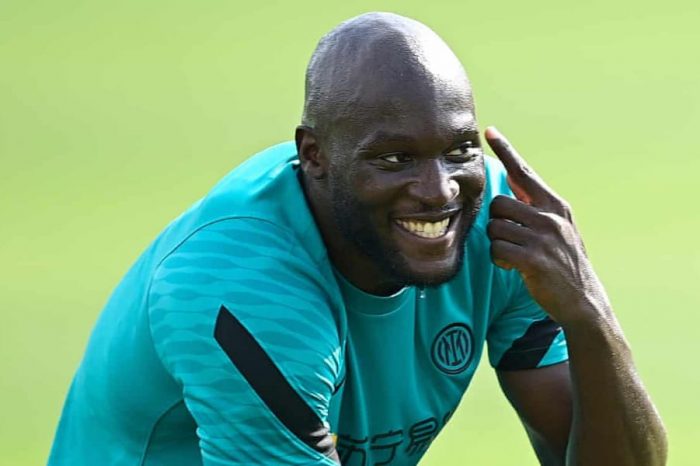 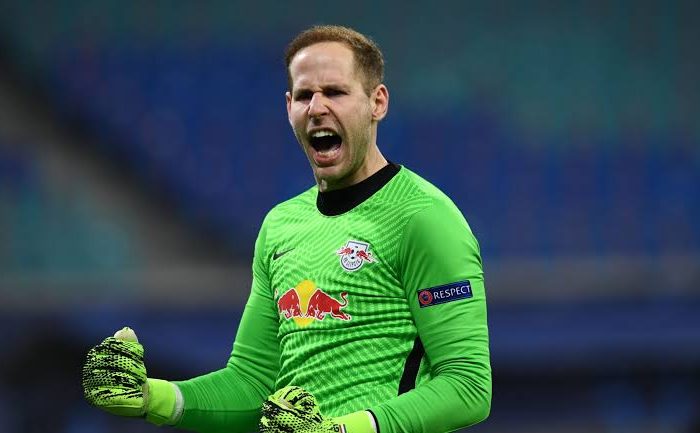 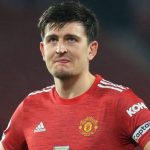