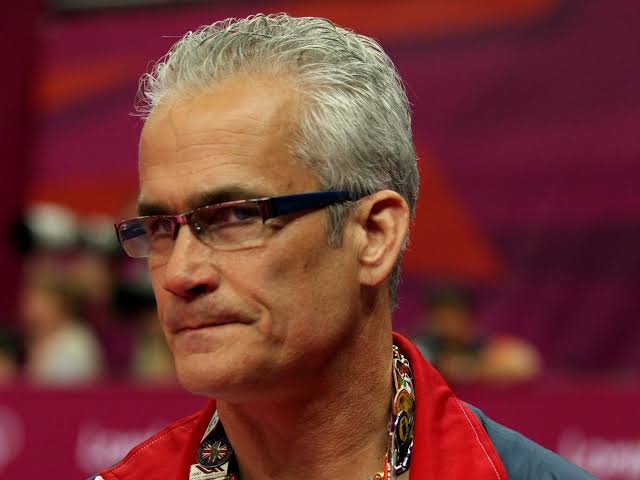 A former US Olympics gymnastics coach has killed himself hours after he was charged with sexual assault and human trafficking, officials say.

Geddert was head of the women’s gymnastics team in 2012 and worked closely with team doctor Larry Nassar who abused hundreds of athletes.

Geddert, 63, had owned the training facility in Michigan where Nassar had served as the gym’s doctor. A number of gymnasts accused him of abusive behaviour when they testified during Nassar’s trial.

He was expected to turn himself in on Thursday afternoon but did not appear, the attorney general’s office said.

“My office has been notified that the body of John Geddert was found late this afternoon after taking his own life,” Ms Nessel later said in a statement.

“This is a tragic end to a tragic story for everyone involved.”

Earlier, Ms Nessel had announced 24 separate charges against Geddert that “focus around multiple acts of verbal, physical and sexual abuse perpetrated by the defendant against multiple young women”.

Two of the counts involved the alleged sexual assault of a girl between the age of 13 and 16.

He faced 14 human trafficking charges for allegedly subjecting “his athletes to forced labor or services under extreme conditions that contributed to them suffering injuries and harm”.

Geddert “neglected those injuries that were reported to him by the victims and used coercion, intimidation, threats and physical force to get them to perform to the standard he expected,” the attorney general’s statement said.

He was also accused of lying to investigators in 2016 during the probe into the allegations against Nassar. 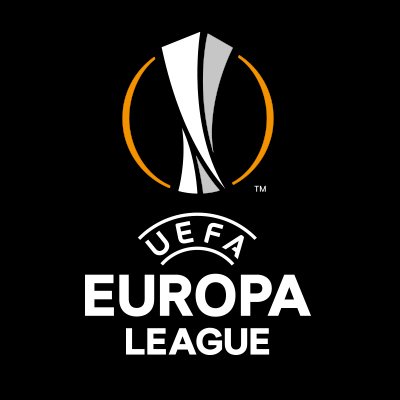 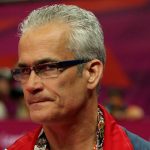