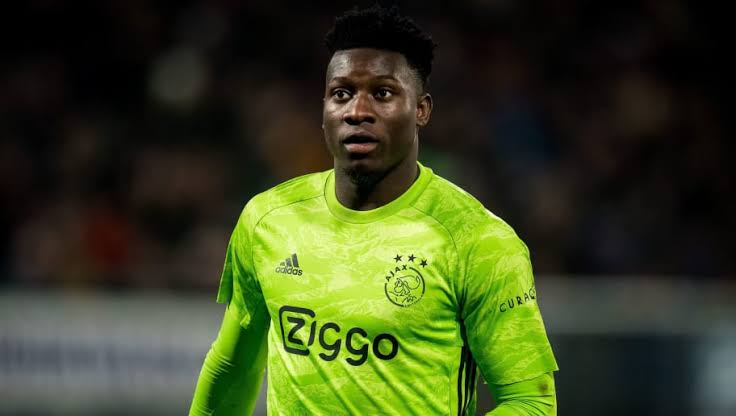 Three weeks ago, Ajax and Cameroon goalkeeper Andre Onana was hit with a 12 months doping ban for using a banned substance, a decision Onana described as excessive and disproportionate and would be appealing at the Court of Arbitration for Sports.

Electronic Arts (EA) Sports have now removed the goalkeeper from the digital game FIFA 21 offline mode but remains in the Ultimate Team in their latest update, according to Ajax Life and Goal Nederlands.

Onana has an overall rating of 84 and is the 19th best goalkeeper in the digital game and in the same list as some of the best goalkeepers in the world, Marc Andre Ter-Stegen, Thibaut Courtois, his role model Manuel Neuer and others.

The removal was confirmed not to be a glitch after AZ Alkmaar’s Ron Vlaar, who recently announced his retirement, was also found to have been removed from the game.

Onana risks missing out on the 2021 African Cup of Nations in his home country of Cameroon if his ban is upheld. 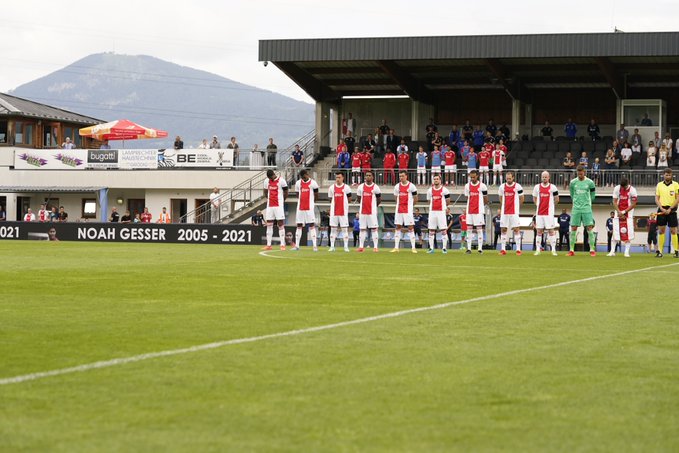 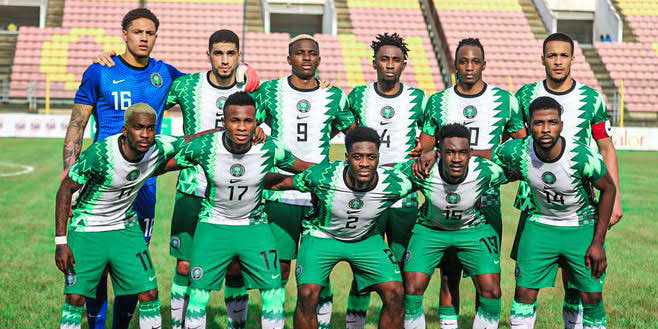 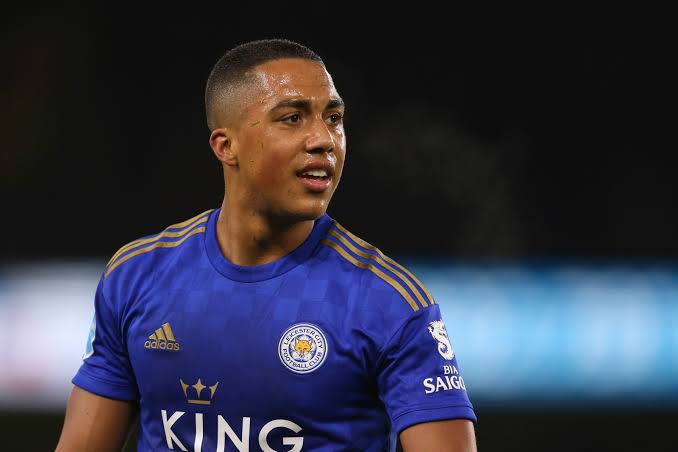 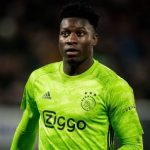