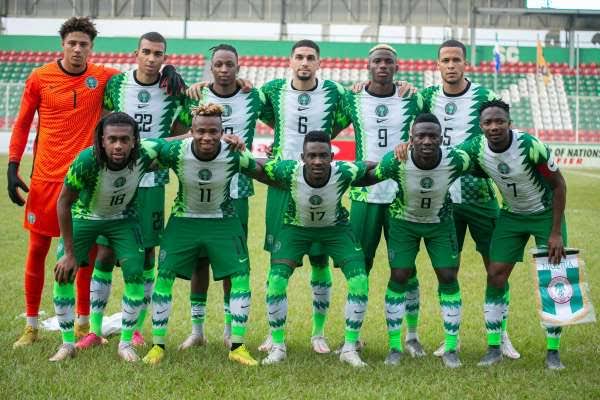 The Super Eagles of Nigeria will play the remaining games of their AFCON qualifiers group L games against Benin Republic and Lesotho on March 27 and 30 respectively.

Nigeria will first travel to Port Novo to play Benin Republic on March 27 before hosting Lesotho in Lagos on March 30. The Super Eagles will play in Lagos for the first time in 10 years.

The Eagles are top of group L with eight points and need just a point to secure qualification. A draw against Benin would ensure qualification regardless of the result of their final game in Lagos.

The Super Eagles will camp in Lagos for both games with Rohr and his team expected to depart for Benin on the 25th of March and will return to the country after the game in preparation for their last qualifier against Lesotho. 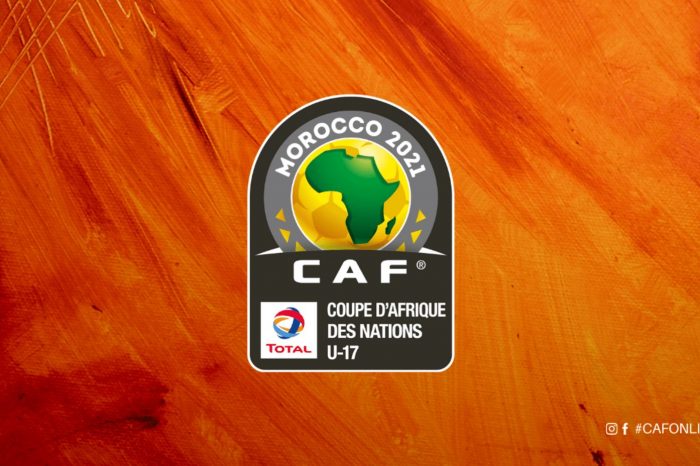 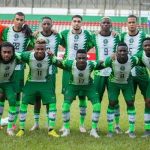