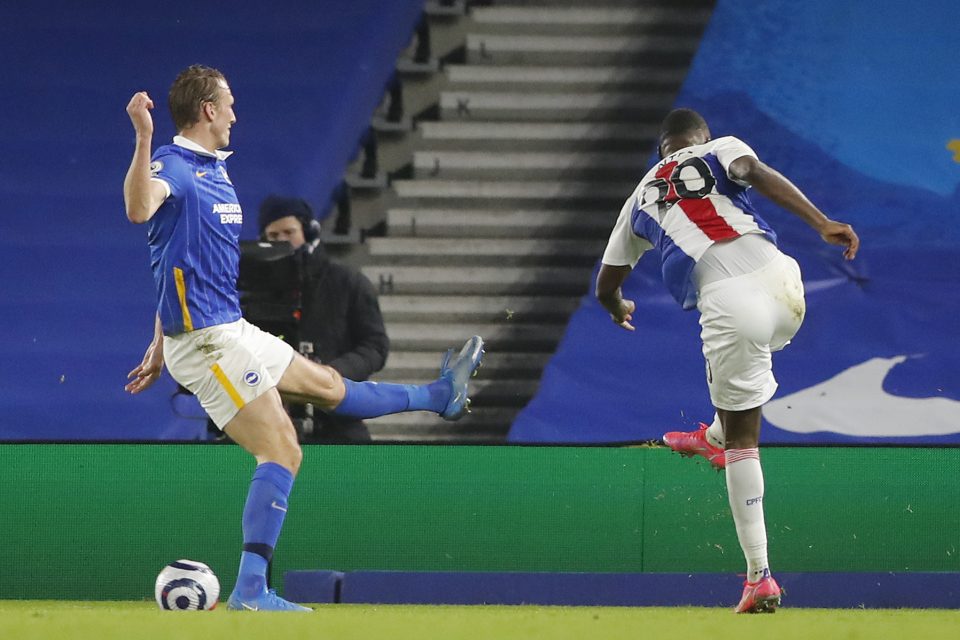 Crystal Palace manager Roy Hodgson said the only numbers that matters in football is goal after his side secured a last minute victory over Brighton despite being the second best team for 90 minutes.

Crystal Palace opened the scoring through Jean-Philippe Mateta before Joel Veltman equalised for Brighton. Substitute Christian Benteke scored a 95th minute volley to secure all three points for the Eagles.

The Seagulls had 75% of possession and 25 attempts on goal but Palace converted their two shots on target from three attempts.

“The game is not about touches in the opposition box,” he said. “The statistic that counts at the end of the day is the score.

“They had the better of the possession, that’s for sure, they had the ball in our box more often, they had more quality but I’m not going to apologise for coming away with what we consider to be a very good victory.”

He added: “We get so hung up on statistics these days. The game is decided by goals. Goals are a question of how well you take your chances and defend theirs.

“Until there are prizes for corners and touches in the box, it’s very important we keep in mind that results are borne out by goals you score and goals you don’t concede. I get no satisfaction when we lose and we have more corners or touches in their box.” 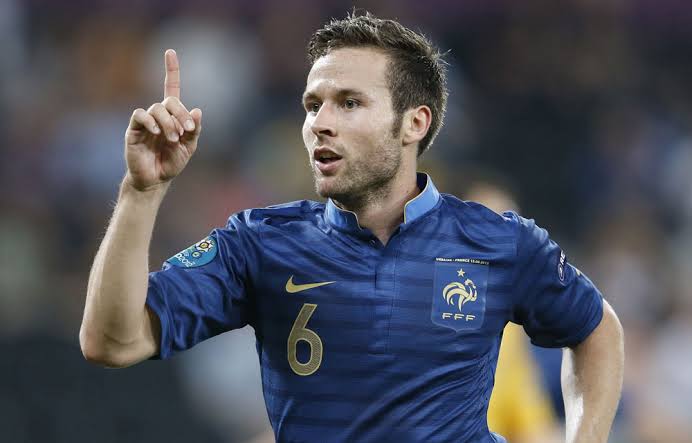 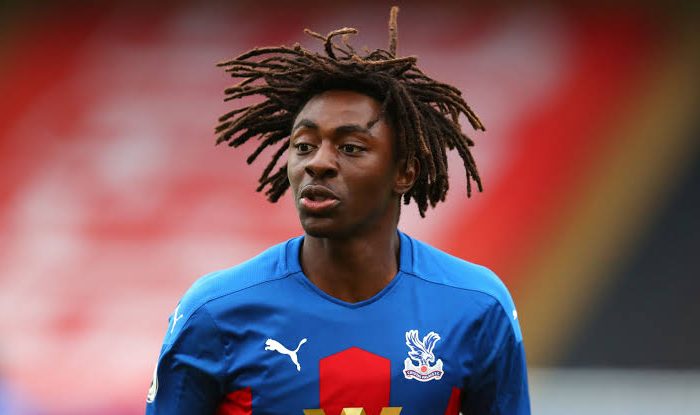 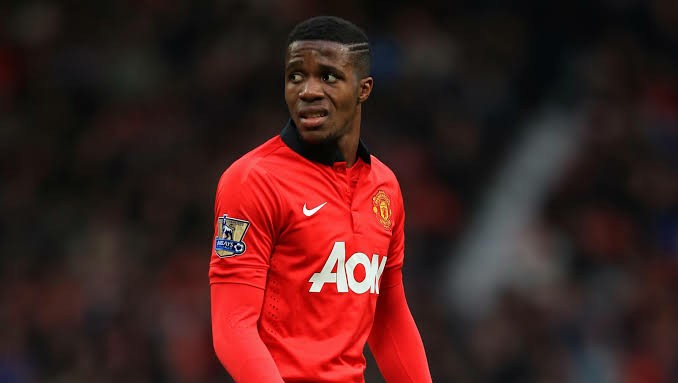 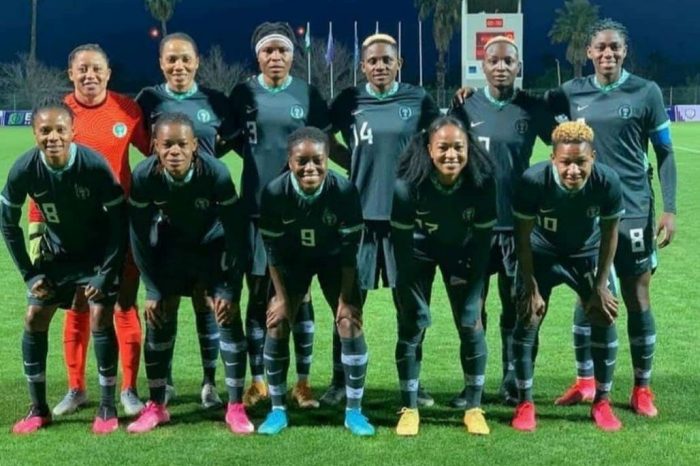 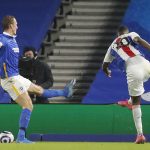