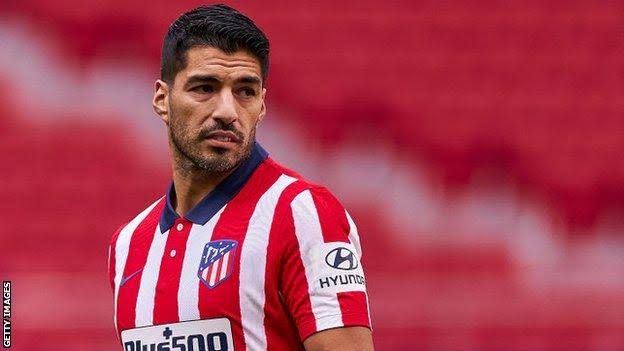 Luis Suarez left Atletico Madrid in an unsatisfactory way to the Uruguayan and a host of other first team members of the Barcelona first team especially Lionel Messi who was vocal about it.

Suarez joined rivals Atletico Madrid after a move to Juventus failed and has scored 17 goals this season and helped Atletico to the top of the La Liga table while Barcelona are struggling for firepower with Messi carrying the goal scoring and playmaking burden.

Messi and Suarez shared a good relationship on and off the pitch and that relationship has been restricted to virtual communications only because of the distance between them.

“Of course I miss him,” Suarez told France Football about a distant relationship with Messi.

“Aside from the player that we all know, he is Leo, my friend who I am missing. Our day to day, our talks, not only about football but also about things in life. Our children would play together and got on really well, they also miss each other.

“We all knew that this change was going to come, and, owing to our ages, we had to prepare for it.”

Ronald Koeman made it clear to Luis Suarez he was not in his plans and he should find another club or risk being frozen out of the club and the 34year old acted on that by leaving Barcelona, driving out of the club’s training facility for the last time in tears.

“That is a question for Leo in reality. In any case, I am not being missed by the manager because he said that he was happy with my decision to leave. Maybe Leo is missing his friend on a daily basis.” he said.

Suarez said in his farewell message that he doesn’t want to play against Barcelona and missed the first leg of the La Liga tie due to testing positive for coronavirus, and with the second leg coming up soon, unless he’s injured, he would face his former club and teammates.

Suarez joined Barcelona from Liverpool in 2014 and formed a deadly MSN trio with Messi and Neymar before Neymar left for PSG in 2017. He won everything at Barcelona and also won two European Golden Shoes. 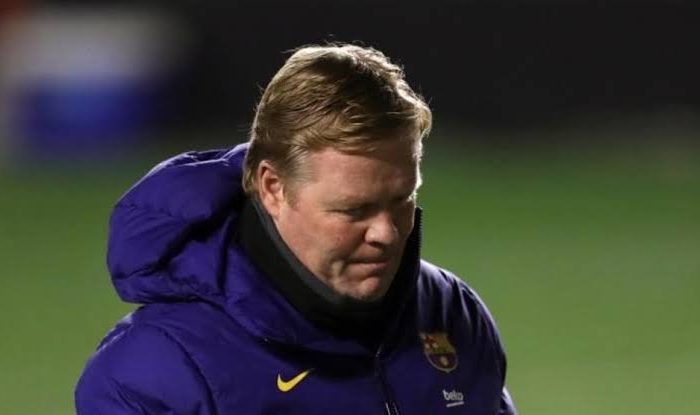 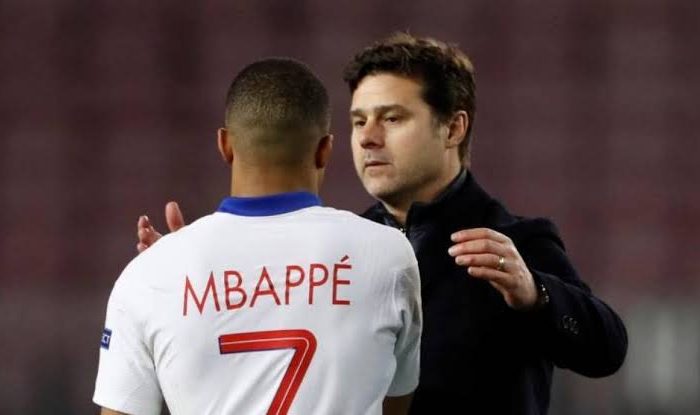 Mbappe assured me we would win at Camp Nou – Pochettino 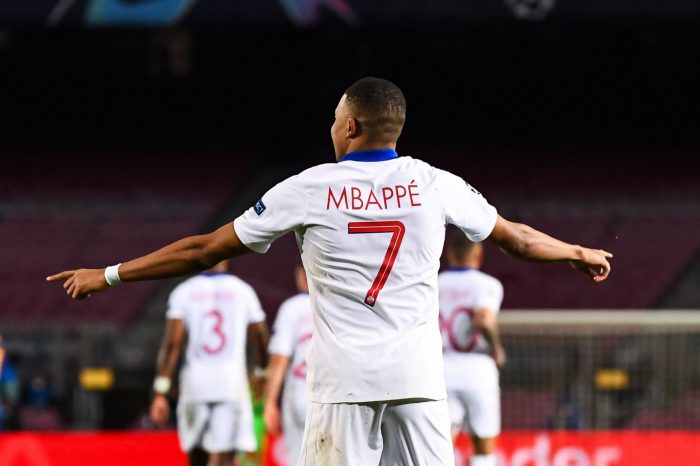 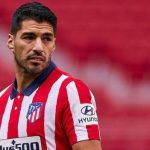