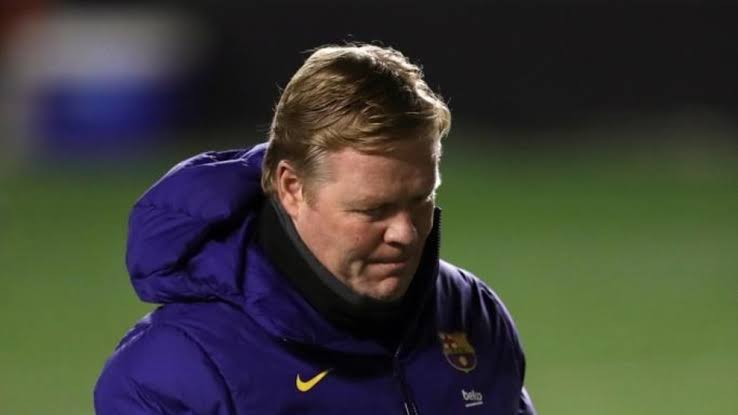 Barcelona manager Ronald Koeman has openly admitted and claimed responsibility for the club’s recent poor form after a 4-1 home loss to PSG in the Champions League and a disappointing 1-1 draw with newly promoted Cadiz.

“After the Cadiz result I was down because I feel responsible,” Koeman told a news conference.

“I was thinking how we need to improve. So yes it affects me. But I tell my players in the training sessions that we can still do it. Not every team will win every match.

“I want our players to know that our next matches are still important. As long as there is hope then we have to go for everything.”

Koeman has been talked about in the media to be protective of his Barca players, leading many to believe he’s a soft manager.

“I do that [criticize] behind closed doors. My job is to analyze and let my players know what mistakes have been made. I have meetings with players and I tell them things very directly. What I don’t like to do is criticize them through the press.” he said.

“At the back Pique, Sergi Roberto’s not there right now, but Jordi is experienced. And then there’s Busquets and Messi.

“These guys need to lead the way. They have quality, a lot of personality and have won a lot. They need to demonstrate to the younger players where we’re going.”

Barcelona’s next game is against Elche who they beat 5-1 weeks ago with braces from Trincao and Messi and a Junior Firpo goal. 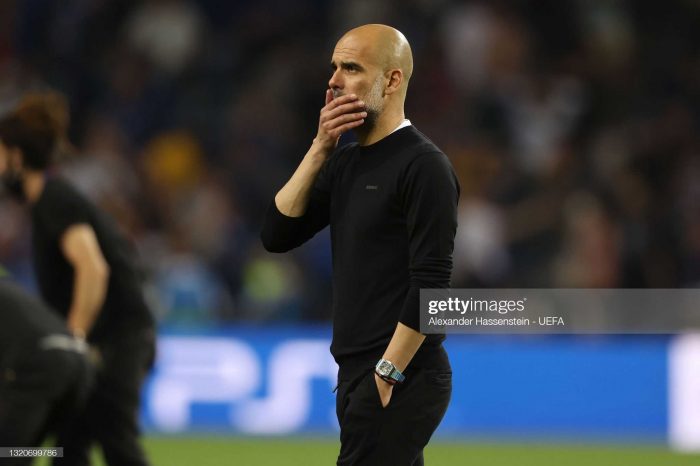 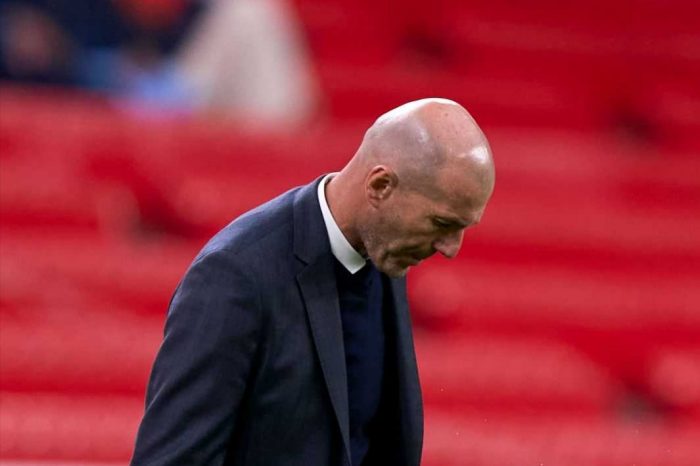 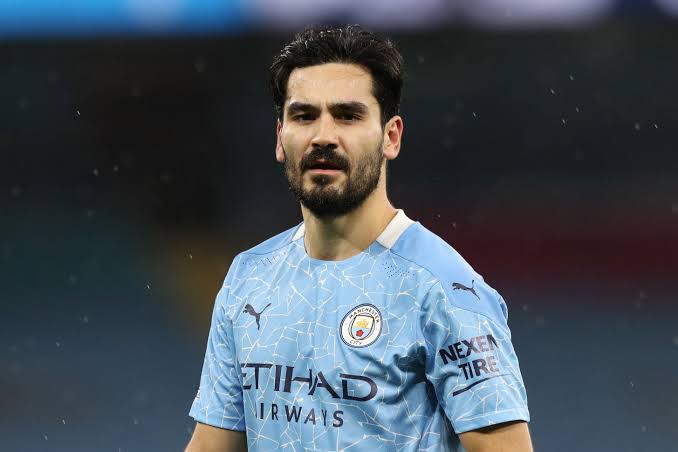 Last season's elimination unforgettable but not a motivation - Gündogan 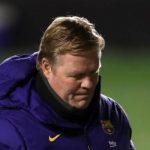