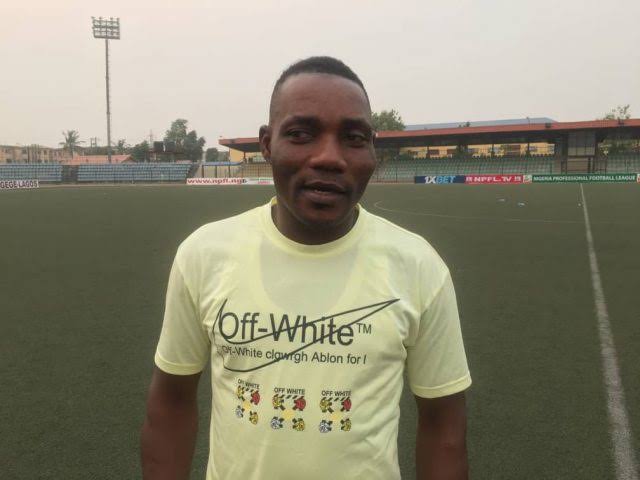 Nigerian Professional Football League side MFM FC have appointed former assistant coach Olalekan Gabriel as interim coach, ending weeks of speculations regarding the coaching role of the club after Tony Bolus stepped down.

“The management of Mountain of Fire and Miracles Ministries Football Club has confirmed the appointment of Olalekan Gabriel as the interim head coach of the modest Nigeria Professional Football League (NPFL) team,” the club statement reads.

“Having struggled to grind out a remarkable result in their last seven NPFL games before the 2-0 victory over Adamawa United on Sunday, the club management decided to confirm the ex-Shooting Stars, Sharks FC, Union Bank, Gombe United player as the team’s new manager on interim basis.

“Before his appointment as the caretaker of the Olukoya Boys, coach Olalekan who has been with MFM FC for over a decade after he retired from active football, served as assistant coach under Fidelis lkechukwu and Tony Bolus.”

MFM beat Adamawa United 2-0 in the matchday 11 of the NPFL21 season and are 14th on the league table with 13 points. 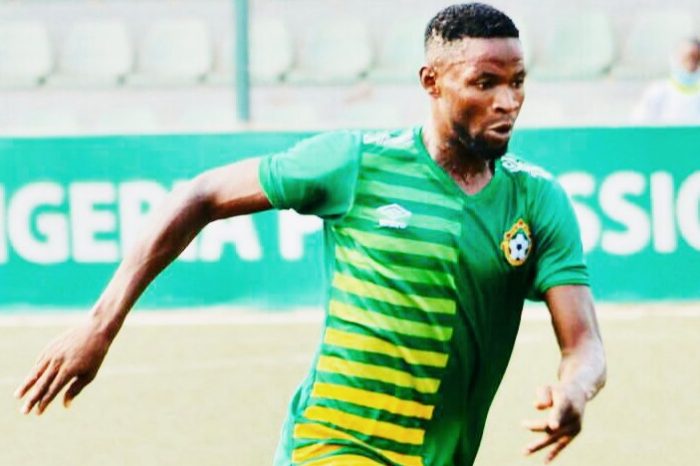 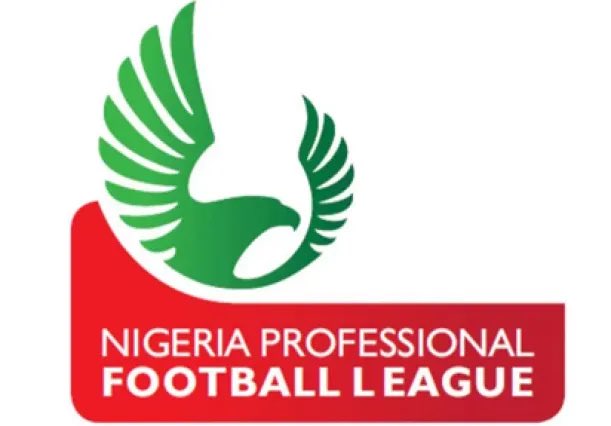 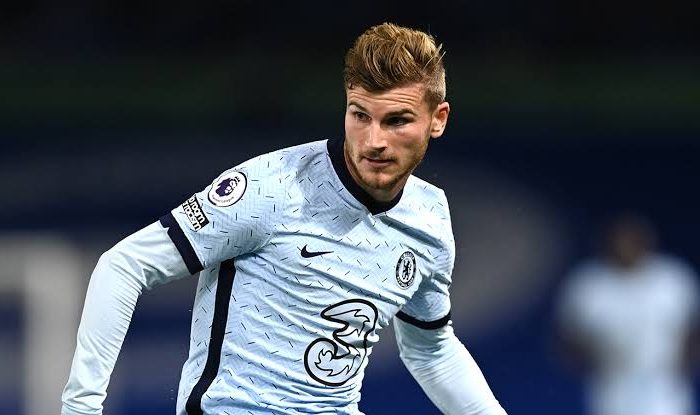 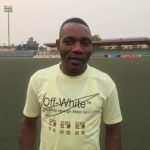