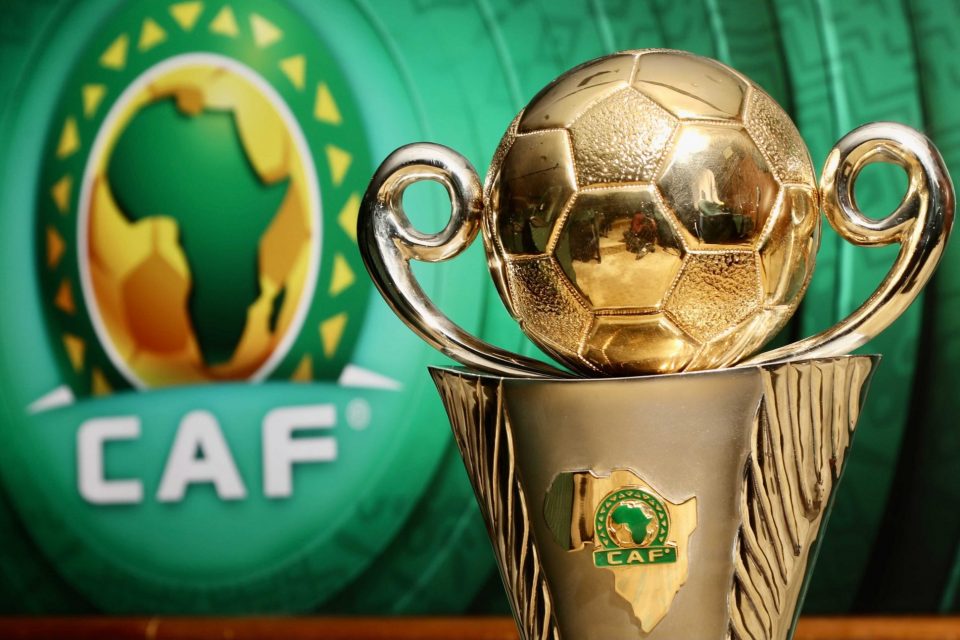 Nigerian representatives at the CAF Confederations Cup have been drawn in group A with ES Setif of Algeria, Orlando Pirates of South Africa and Ahli Benghazi of Libya.

Enyimba overcame the resistance from fellow Nigerian club Rivers United to qualify for the group stages having dropped down from the CAF Champions League qualifying stages.

Enyimba and Rivers United settled a long standing rift after controversies arose when last season was concluded on points per game basis and the Champions League slot was handed to Enyimba on goal difference despite Rivers United laying claim due to a head to head advantage.

Enyimba beat Rivers United 5-4 on penalties on Saturday after a 1-1 aggregate result over two legs despite missing their first spot kick.

The groups are as follows; 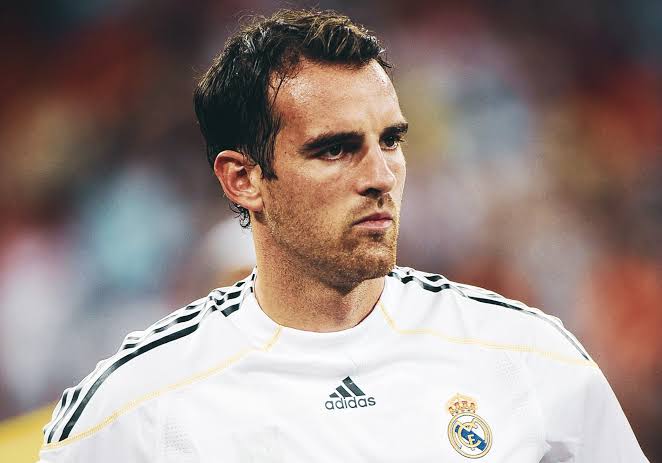 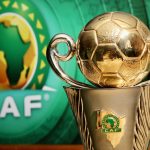