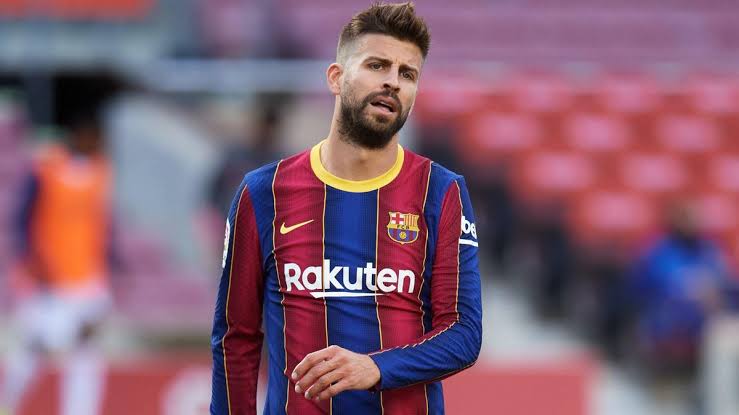 Barcelona defender Gerard Pique has weighed in to a debate about refereeing by saying many officials in Spain were likely to favour his club’s great rivals Real Madrid.

Pique, in an interview on YouTube show “Post United” on Thursday, said that if the vast majority of LaLiga referees supported Real Madrid, they would naturally be partial to that team when refereeing their games.

The central defender, recovering from a long-term knee injury, was reacting to Spanish media reporting comments from former referee Eduardo Iturralde Gonzalez that many officials in Spain were Real Madrid fans.

Iturralde said the split between Real Madrid and Barca supporters on the officials’ list was “90 per cent to 10 per cent”.

“Even subconsciously, how are they not going to give more decisions to one side than the other?,” Pique said.

“While I respect the professionalism of the referees and I know they try to do their best, when a moment of doubt comes…” 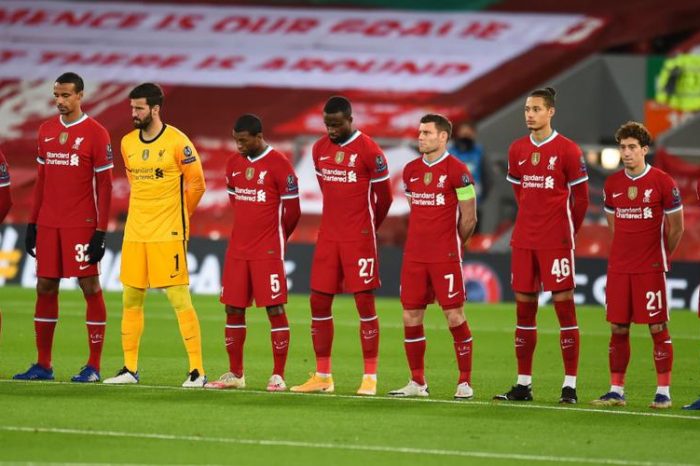 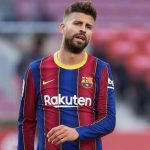