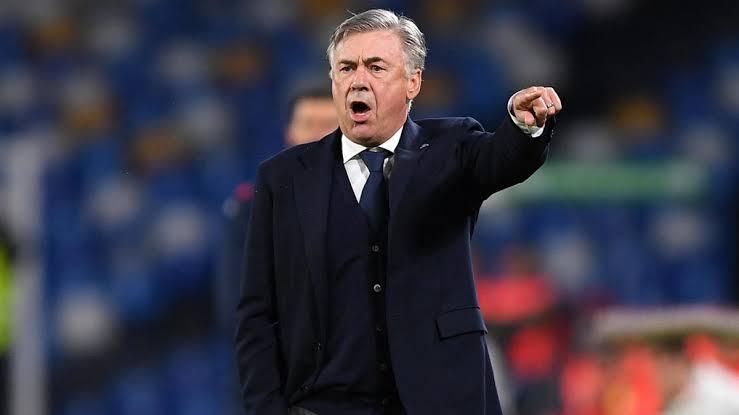 Everton manager Carlo Ancelotti believes a top-four finish in the Premier League this season may be beyond his team after a draw with Leicester City and a defeat by Newcastle United in their last two matches.

Everton, who led the table early in the campaign, are eighth with 33 points, six points behind fourth-placed Leicester, with two games in hand including Wednesday’s trip to Leeds United.

But Ancelotti suggested that being held 1-1 by Leicester and losing 2-0 at home against 16th-placed Newcastle may have hurt his team’s chances of qualifying for the Champions League.

“Now it’s beyond Everton, it still remains a dream for us. I think after the game against Leicester gave us an answer, the game against Newcastle gave us another answer. To fight for fourth, we have to improve,” Ancelotti told reporters.

Ancelotti said he was happy with his squad after the deadline day signing of forward Joshua King from Bournemouth on a short-term deal.

“I think Josh King is a really good profile for us, we were looking at him in the summer and we had a possibility to have him,” Ancelotti said.

“With his quality, he will improve our squad as he can cover all the positions up front and he has experience in the Premier League. I’m happy to have him in the squad.”

Norway international King has scored three goals this season, all in the FA Cup.

“We didn’t sign him to have more goals. We signed him to use his quality – he’s a powerful, fast player,” Ancelotti added. 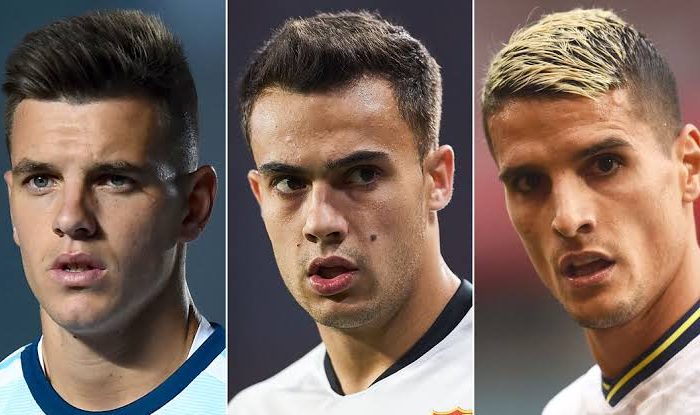 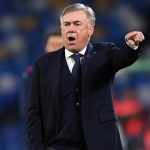