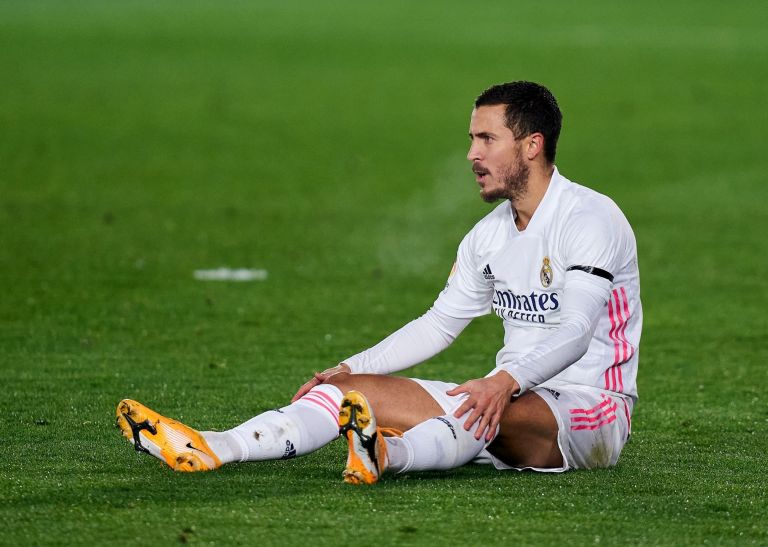 There is alarm at Real Madrid over the potential severity of a muscular injury sustained by Eden Hazard and reports suggest he could be out for between four and six weeks, as per Marca.

Madrid confirmed news of an injury on Wednesday after a report in Marca claimed there was alarm at the club over an issue which caused him to miss Tuesday’s training session and then be withdrawn early in Wednesday’s session.

The club have said that tests have diagnosed the Belgian with an injury to his left anterior rectus, located in the upper abdominal area.

Hazard has started in four of Madrid’s last six games, although in none of them has he completed the full 90 minutes.

He is now a major doubt for the club’s Champions League tie against Atalanta – with the first leg later this month.

The Belgian star’s injury problems since his switch from Chelsea in 2019 have blighted his start to life in the Spanish capital, while he has been unable to refind form at any point across those 18 months.

Hazard netted just one goal across 22 appearances in his debut campaign in Spain, although Madrid ended up winning their first league title in three years.

The star player – who celebrated his 30th birthday last month – has an improved goal return this campaign with three strikes in 13 games to date. 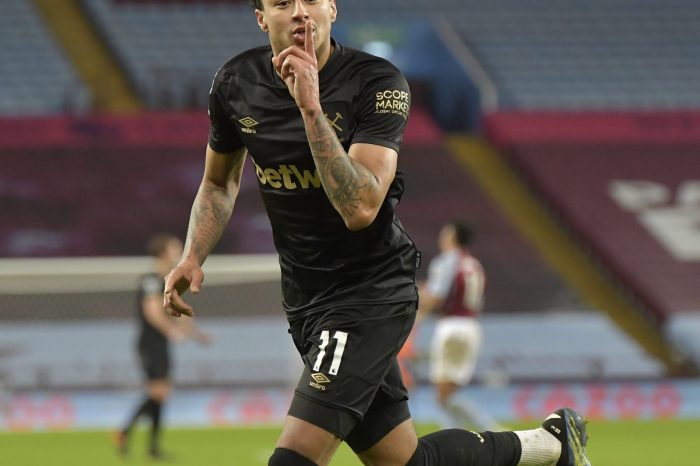 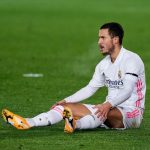