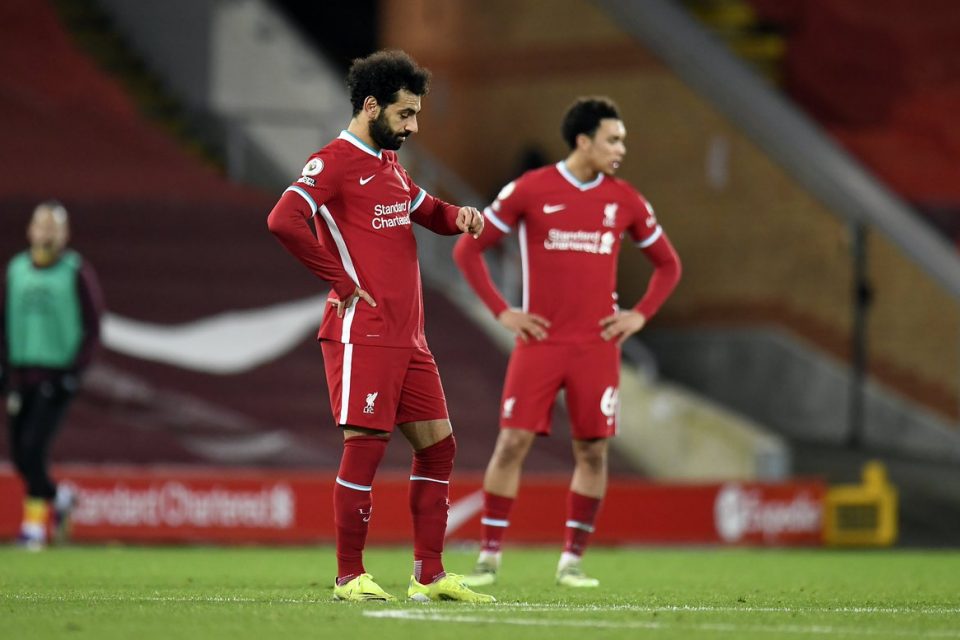 Liverpool’s Premier League title defence suffered a damaging blow as Brighton earned a shock 1-0 win at Anfield, while Manchester City moved three points clear at the top with a 2-0 victory against Burnley on Wednesday.

Jurgen Klopp’s side paid the price for a sloppy display as Steven Alzate’s second half strike gave struggling Brighton a memorable success at the expense of the injury-hit champions.

Brighton’s first away league win against Liverpool since 1982 was secured in the 56th minute when Dan Burn headed a cross towards Alzate and the Colombia midfielder flicked his shot inside the far post.

Liverpool are languishing in fourth place and trail Manchester City by seven points, with the leaders holding a game in hand.

The Reds’ dismal defeat leaves them in desperate need of three points when in-form City visit Anfield for a crucial clash on Sunday.

Klopp’s men had looked back on track after wins at Tottenham and West Ham last week.

But Liverpool have now lost successive home league games for the first time since 2012 and haven’t won a top-flight match at Anfield in four attempts.

Their sudden collapse on home turf is remarkable given they hadn’t lost a home league game since 2017 before Burnley won at Anfield on January 21.

“A lot of moments where we gave the ball away too easily. In moments the boys looked tired mentally.

“We didn’t look convincing. We make more changes and then we have no rhythm so it’s a problem.” 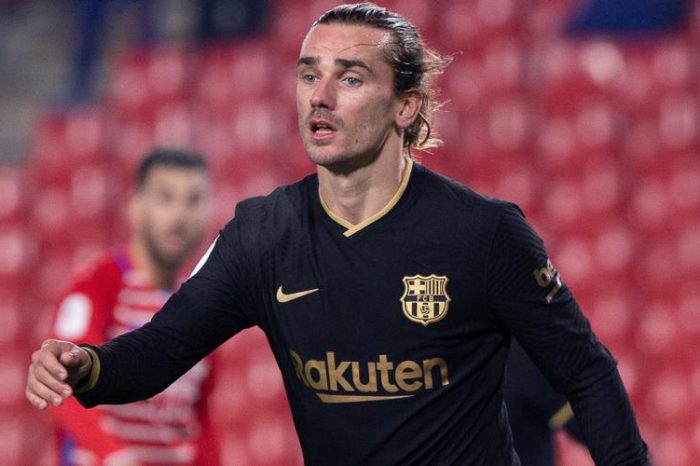 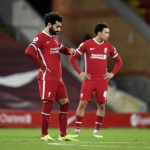