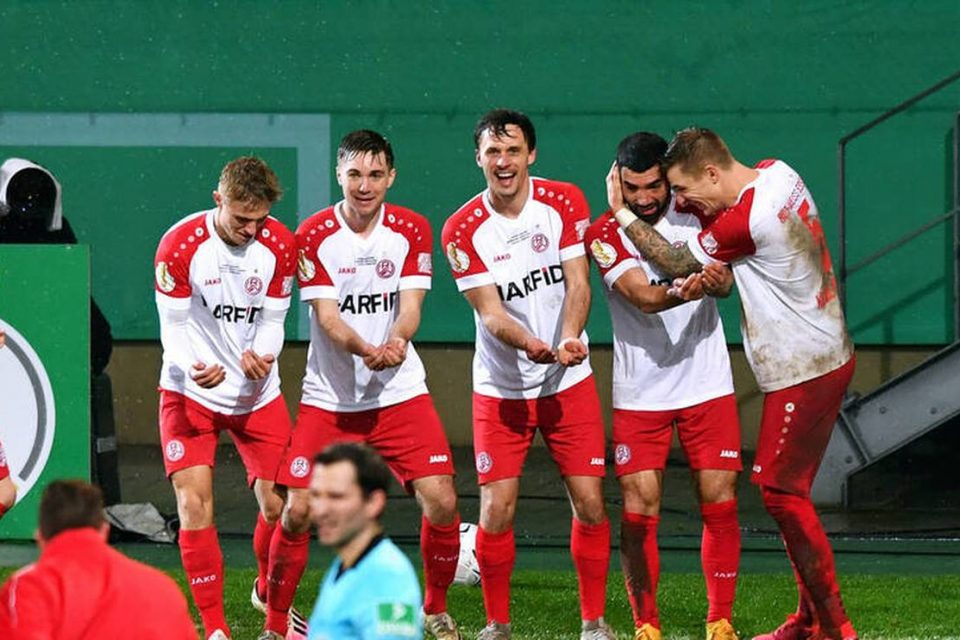 Bayer Leverkusen became the latest victim of huge upset in the DFB Pokal after they were knocked out  by fourth tier side Rot-Weiss Essen.

The match ended goalless after 90 minutes and proceeded to extra time. Leon Bailey broke the deadlock in the 105th minute but Essen responded three minutes later through Oguzhan Kefkir before sealing the upset in the 117th minute through Simon Engelmann. The goal was subjected to VAR check for a possible shirt pulling in the buildup but stood.

“We played against a good team. But we must never lose here. The opportunities were there. In extra time we take the lead 1-0, then with our experience we can no longer give up the game. That was our mistake. The mood is not in a good mood, I’ll talk to the team about it.” a frustrated Leverkusen boss Peter Bosz said after the game. 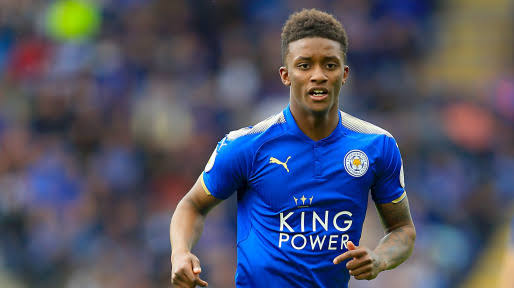 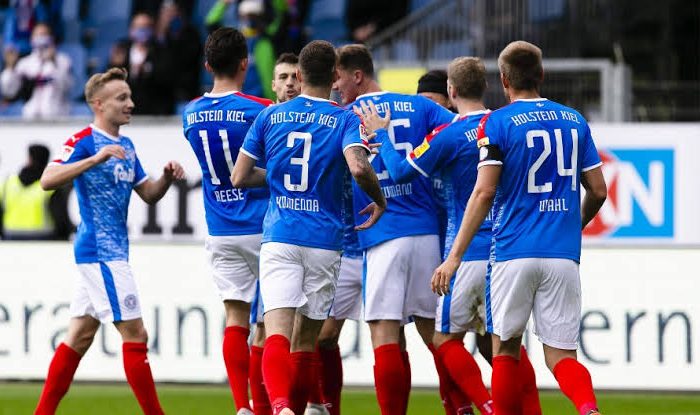 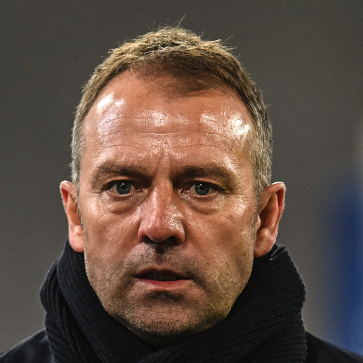 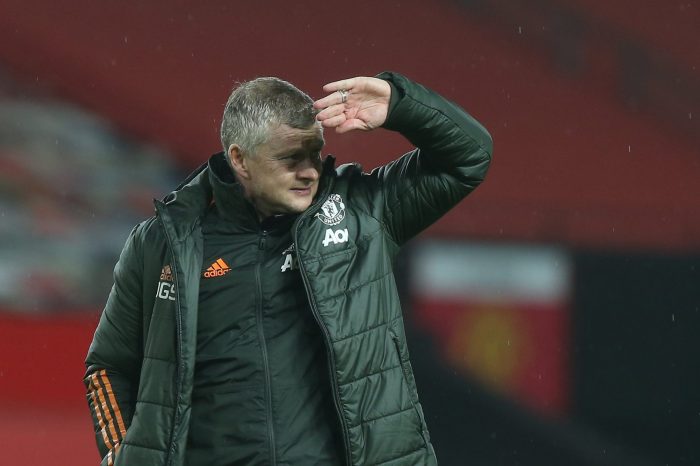 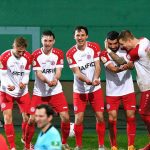