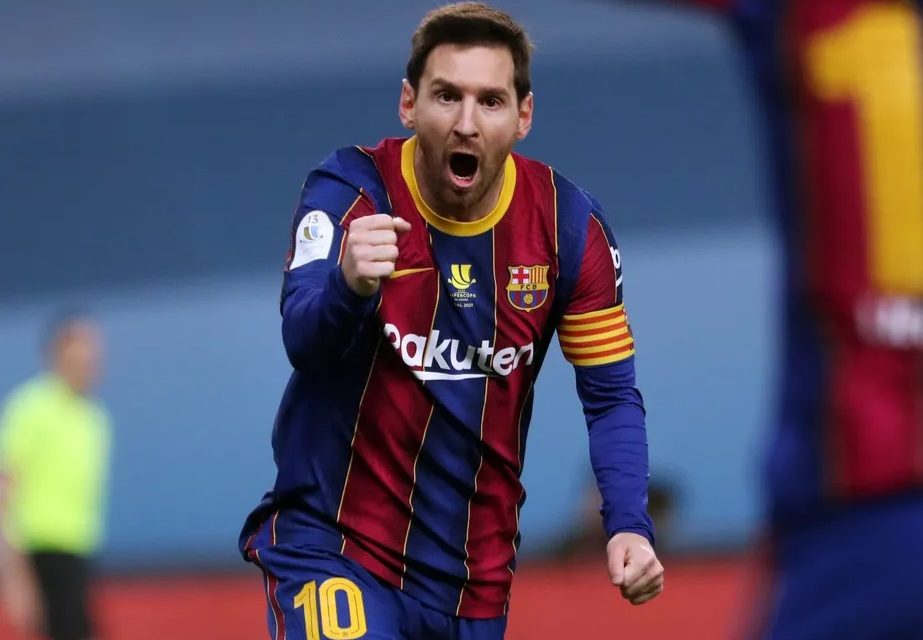 The details of Messi’s professional contract went flying on the internet after it was released by El Mundo. Barcelona will now move to take legal action against the newspaper.

“In view of the information published today in the newspaper El Mundo, in relation to the professional contract signed between FC Barcelona and the player Lionel Messi, the club regrets its publication given that it is a private document governed by the principle of confidentiality between the parties,” the club said in a press release.

“FC Barcelona categorically denies any responsibility for the publication of this document, and will take appropriate legal action against the newspaper El Mundo, for any damage that may be caused as a result of this publication.

“FC Barcelona expresses its absolute support for Lionel Messi, especially in the face of any attempt to discredit his image, and to damage his relationship with the entity where he has worked to become the best player in the world and in football history.”

Messi would be out of contract with the Blaugrana at the end of the season and is yet to agree to another contract after pushing to leave at the beginning of the season. 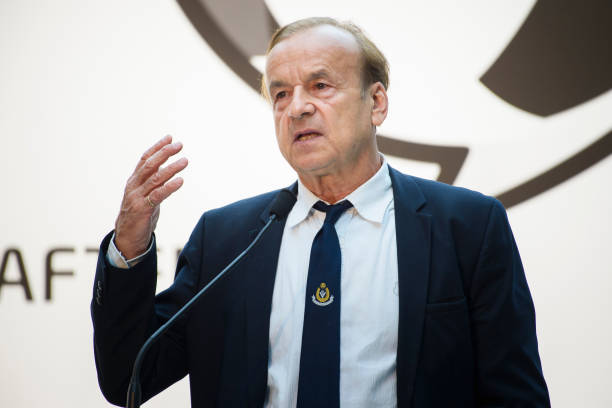 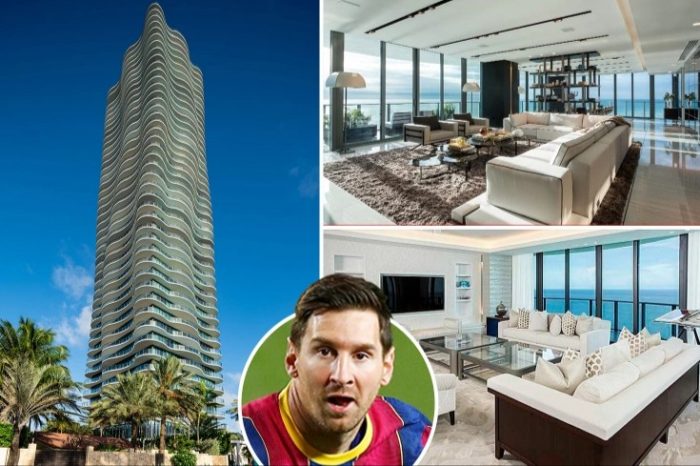 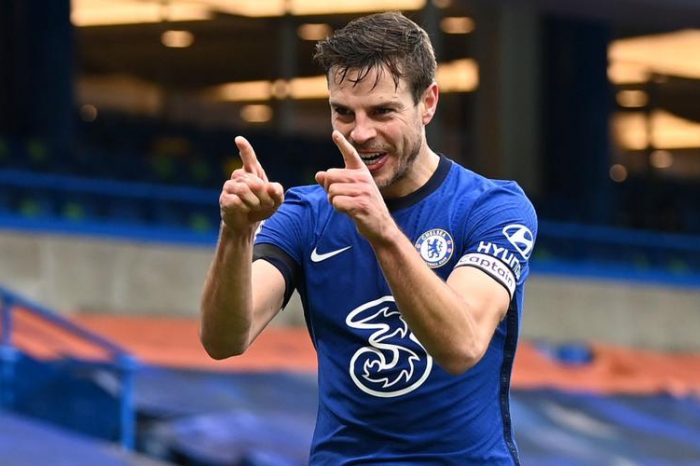 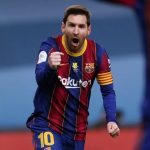