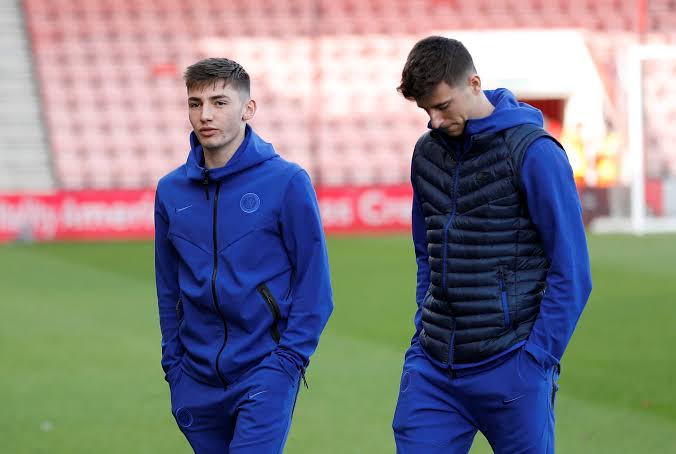 Mount and Gilmour were given first team opportunities by the departed Frank Lampard but there are doubts over the future of the two at the club with Gilmour likely to go on loan and Mount likely to see limited opportunities too.

Tuchel dismissed the idea of getting rid of players. He claimed a squad of 22 is not too big considering Chelsea are still in three competitions.

“I have a good impression. He is a very strategic guy, very high level of game understanding. Very good in the first contact. Very clever in positioning,” Tuchel said of Gilmour.

Mason Mount was an important part of Frank Lampard’s Chelsea, he scored the first goal of Lampard’s Premier League era against Leicester City and also the last goal against Fulham. He also captained the club in Frank Lampard’s last game in charge, 3-1 FA Cup win over Luton Town.

He was left on the bench for Tuchel’s first game in charge which has made many to believe he’s not in the German’s plan but Tuchel has downplayed that.

“His personality is amazing and he is such a competitive guy. He leaves his heart on the pitch and he cares for Chelsea 100 percent. This is the best basis for big development.” he said.

Tuchel’s first game in charge against Wolves ended a stalemate and his next game is against in form Burnley at Stamford Bridge. 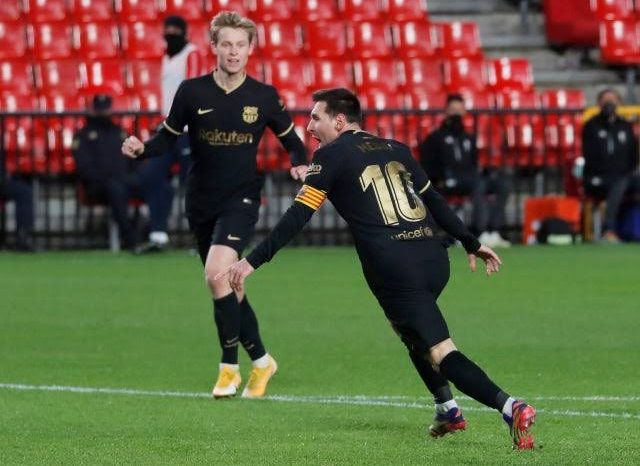 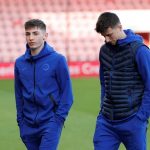