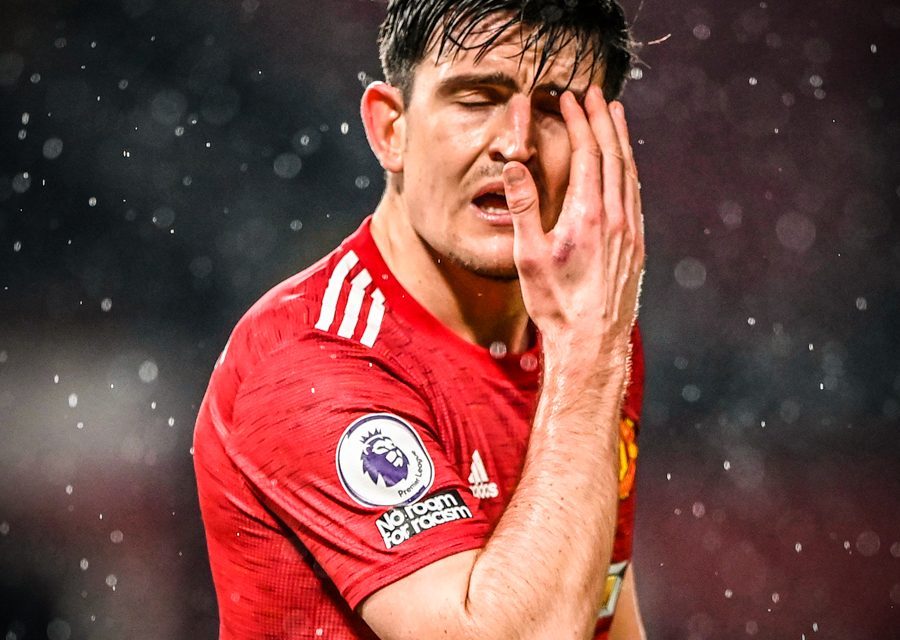 Manchester United suffered a shock 2-1 home defeat by the Premier League’s bottom club Sheffield United on Wednesday to leave Manchester City alone at the top of the table.

Substitute Oliver Burke grabbed the 74th-minute winner after Harry Maguire had cancelled out Kean Bryan’s first-half opener for the Yorkshire side who had won just one league game all season before their trip to Old Trafford.

City are top on 41 points, a point ahead of United who have played one game more.

Chris Wilder’s side went into the game with the worst record, after 19 matches, in Premier League history and without a league win at Old Trafford in 48 years.

But with 38-year-old former Everton defender Phil Jagielka marshalling their defence, they showed exactly the kind of determination and fight they will need if they are to somehow get out of trouble.

Ole Gunnar Solskjaer opted to rotate his team, leaving out Fred and Scott McTominay from central midfield and that had a big impact on the game with United lacking the intensity and pressure that pair have been providing in the centre of the pitch.

Sheffield United, who now have eight points, went ahead in the 23rd minute when Bryan headed in John Fleck’s corner with United keeper David De Gea flapping at the cross, although replays suggested he may have been pushed by Sheffield striker Billy Sharp.

United’s frustration over that decision was amplified when Anthony Martial had the ball in the net but the effort was ruled out for a foul by Harry Maguire on keeper Aaron Ramsdale.

Solskjaer’s side were lacking any of the zip and invention of their recent good run of form but managed to get on level terms when their Sheffield born captain Harry Maguire met an Alex Telles corner with an unstoppable header.

United paid the price from hesitant defending, however, when Burke’s low drive deflected off Axel Tuanzebe and crashed in off the underside of the crossbar.

Burke was ecstatic at his club’s first win at Old Trafford since 1973.

“Amazing result, really was a must-win for us and I’m chuffed for the boys, they put in a great shift. Amazing feeling and amazing for me to get the goal, I am buzzing for the boys and hopefully we can take that into our next games,” he said.

“We showed great courage and great determination. We show great character and never stop, every game we have showed great football but just not taken three points.” 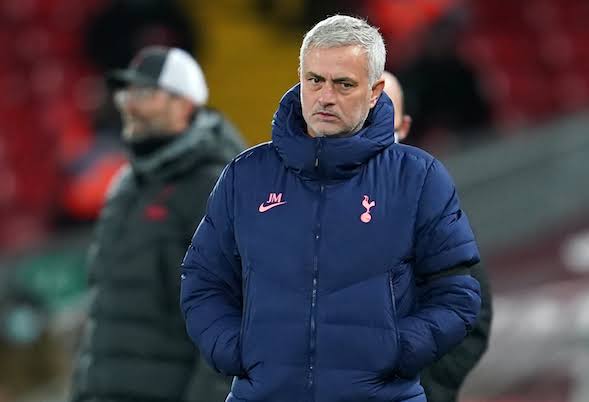 Jürgen Klopp is not my friend - Jose Mourinho 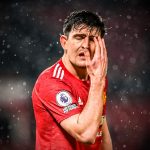