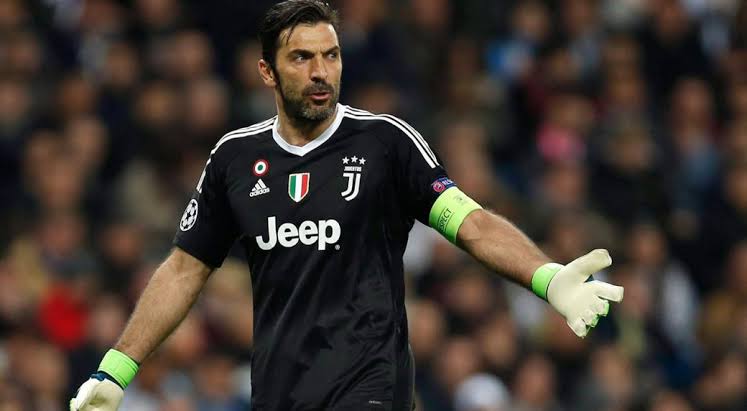 Juventus goalkeeper Gianluigi Buffon was reported to an Italian soccer federation court on Tuesday for allegedly using a blasphemous expression.

The federation said Buffon uttered the words – which they did not specify – while shouting at teammate Manolo Portanova in the 80th minute of Juve’s 4-0 win at Parma last month.

A date for a hearing in front of the court’s disciplinary committee has not been set for the 42-year-old Buffon, who holds the national record of 176 appearances for Italy.

In Italy, blasphemy is considered among the worst types of swearing. The issue is being raised more frequently with games played behind closed doors and remarks picked up on pitchside microphones. 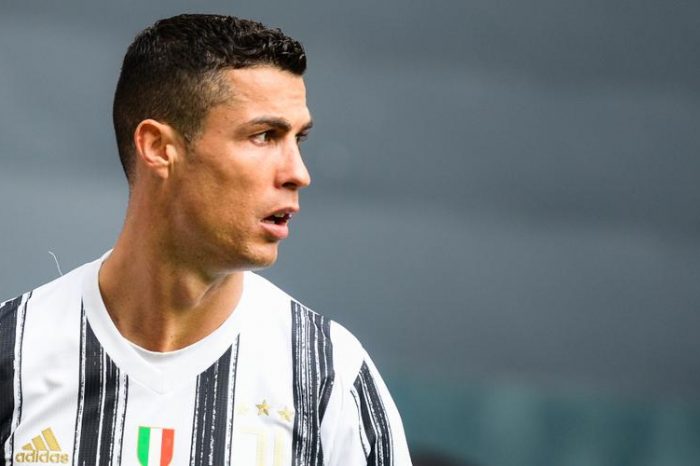 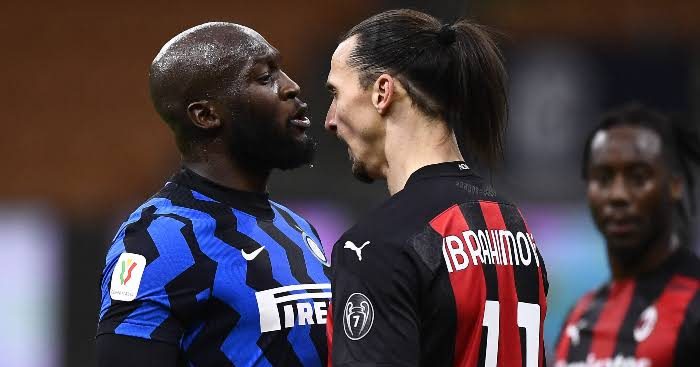 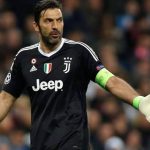