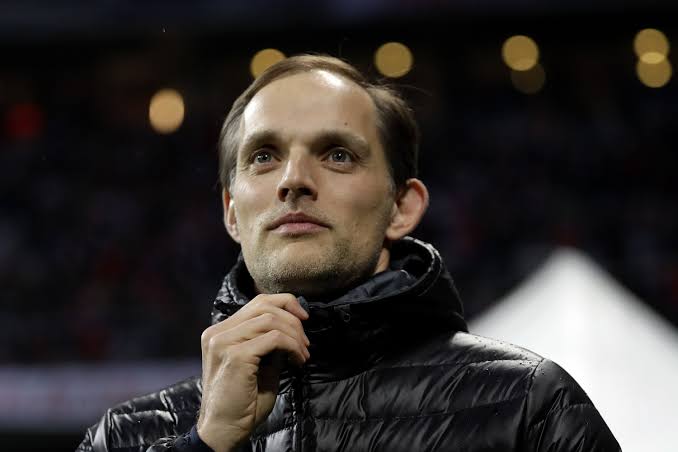 Chelsea have announced German tactician Thomas Tuchel as their new head coach to replace former coach and legend Frank Lampard who was sacked yesterday after just 18 months in charge.

He joins on an initial 18months contract with an option of a one year extension.

Tuchel was the manager of PSG until a month ago when he was fired after his relationship with the club’s hierarchy grew fractious. He led the club to its first ever Champions League final in Lisbon, Portugal in August.

He began coaching in 2007 with Augsburg team B and is reputable for his tactical knowledge and style of play. He was also the former manager of German clubs Mainz 05 and Borussia Dortmund.

“I would like to thank Chelsea FC for their confidence in me and my staff.” Tuchel told Chelsea official website.

‘We all have the greatest respect for Frank Lampard’s work and the legacy he created at Chelsea. At the same time, I cannot wait to meet my new team and compete in the most exciting league in football. I am grateful to now be part of the Chelsea family – it feels amazing!’

His first game in charge would be against Wolverhampton Wanderers at Stamford Bridge on Wednesday night. 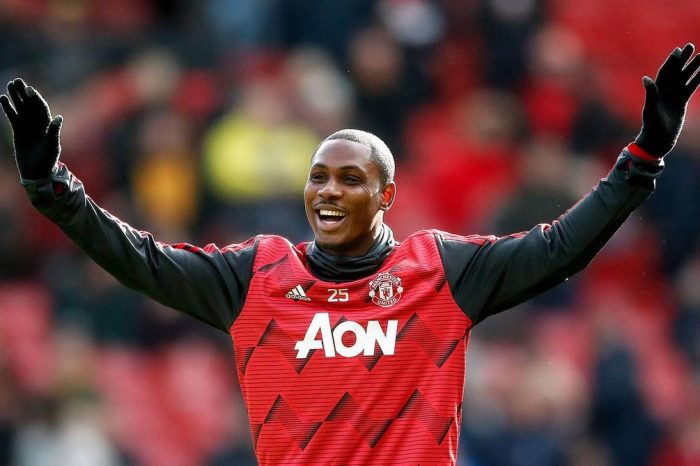 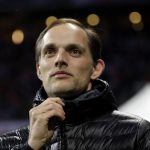