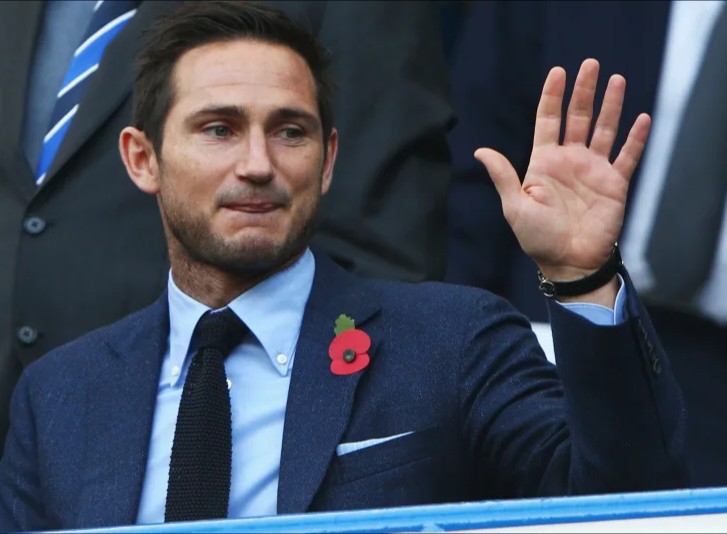 Chelsea have parted ways with head coach Frank Lampard, a decision the club’s hierarchy described as a very difficult one.

Lampard took over from Sarri in 2019 amid a transfer ban and losing talisman Eden Hazard, Lampard integrated the club’s academy players to guide the club to a Champions League qualification and lost the FA Cup final.

In an unusual manner, club owner Roman Abrahamovic added a note to the official statement:

“This was a very difficult decision for the Club, not least because I have an excellent personal relationship with Frank and I have the utmost respect for him’.

“He is a man of great integrity and has the highest of work ethics. However, under current circumstances we believe it is best to change managers.

“On behalf of everyone at the Club, the Board and personally, I would like to thank Frank for his work as Head Coach and wish him every success in the future. He is an important icon of this great club and his status here remains undiminished. He will always be warmly welcomed back at Stamford Bridge.”

German tactician and former PSG and Dortmund manager Thomas Tuchel is tipped to replace Frank Lampard according to multiple reports. 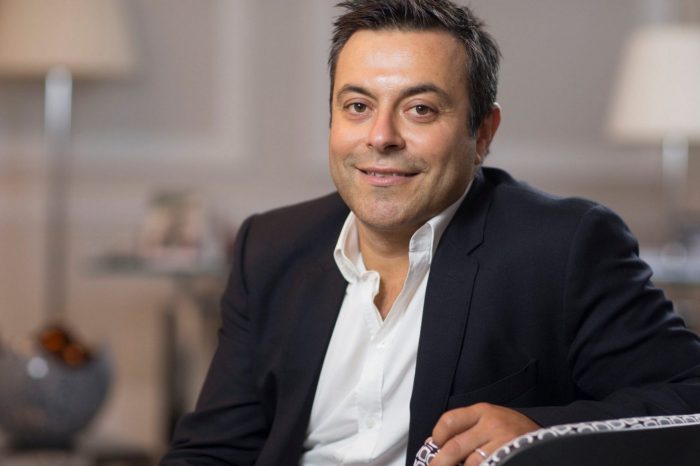 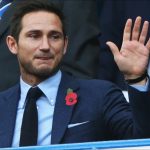