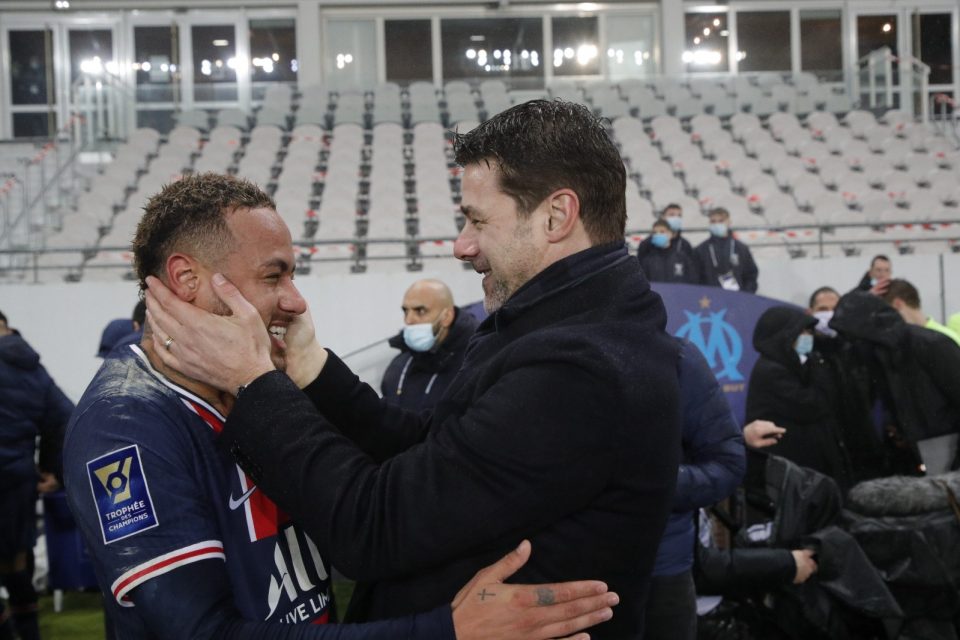 Mauricio Pochettino has won the first trophy of his managerial career just three games into reign as PSG boss.

Mauro Icardi opened the scoring in the 39th minute before Neymar who was returning from injury scored from the spot to make it 2-0. Dmitri Payet pulled one back for Marseille but it was too late.

The trophy is Mauricio Pochettino’s first of his managerial career. He took over after Thomas Tuchel was sacked this month.

He started his managerial career in 2009 and has managed Espanyol, Southampton and Tottenham but it was with the club he represented and captained as a player that he got his first taste of silverware. 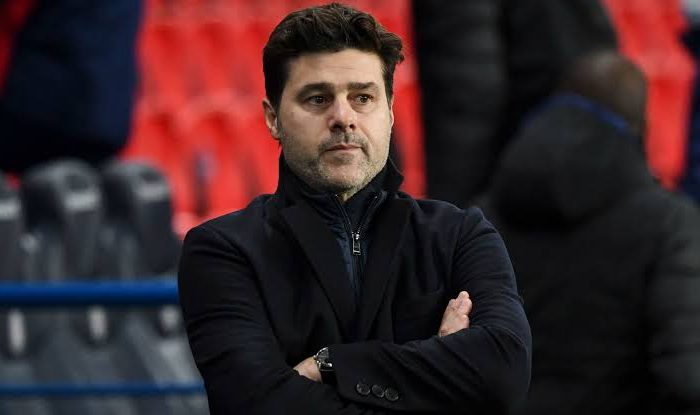 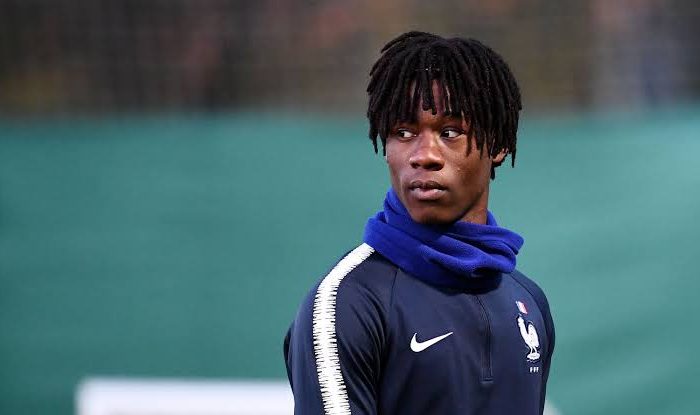 Camavinga keeping his cool on speculations over his future 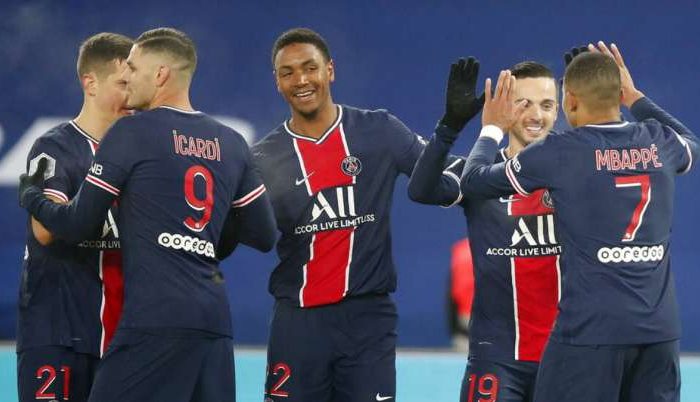 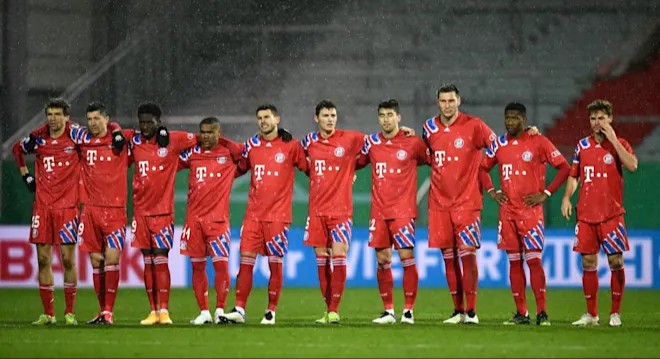 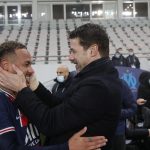