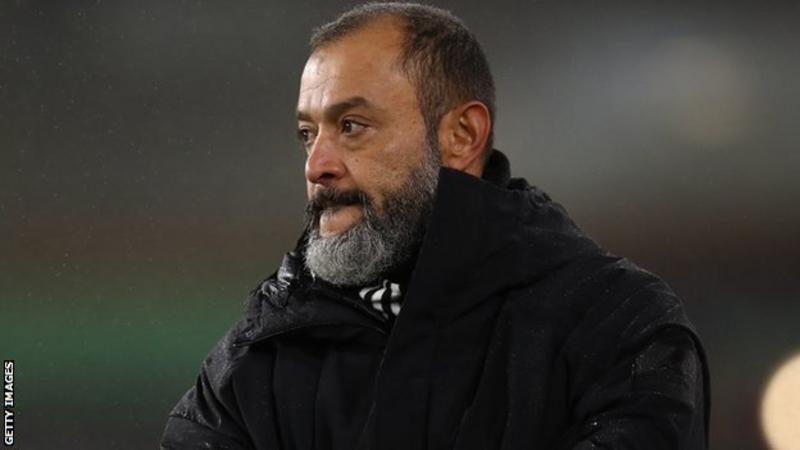 Wolves manager Nuno Espirito Santo fears the impact of Covid-19 on English football will only get worse, he said this speaking ahead of his side’s FA Cup third round tie against Crystal Palace.

Four Premier League and 52 EFL matches have been postponed this season because of the virus.

In addition, Southampton’s FA Cup third-round tie at home to Shrewsbury has been called off, and a coronavirus outbreak at Aston Villa has put in doubt Friday’s tie against Liverpool.

“Just look at the news. The expectations are terrible. It is going to get worse.”

The Villa outbreak had not become public knowledge when Nuno spoke before his side’s FA Cup third-round meeting with Crystal Palace at Molineux on Friday.

On Tuesday, the Premier League reported that 40 players and club staff had tested positive for coronavirus over the previous week – the competition’s highest weekly total since regular player testing for the virus began.

“In football we live in a bubble and don’t always feel what society is feeling,” he said. “But it is tough for everyone. Players are only human and the rise in cases is scary.” 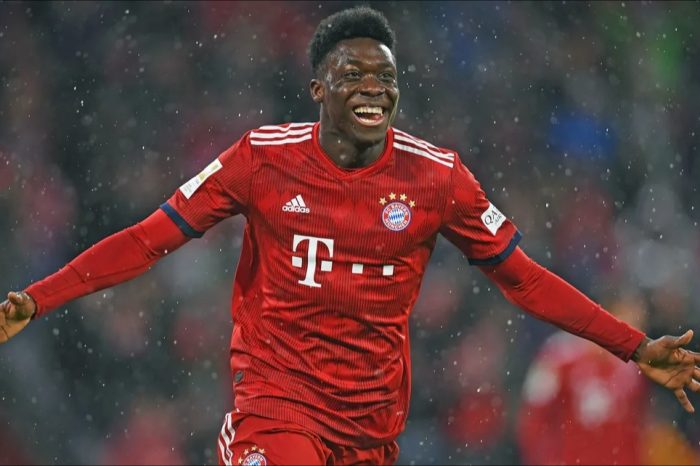 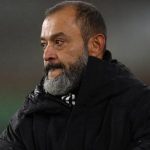