Wolves manager Nuno Espirito Santo has been fined £25,000 and warned as to his future conduct following recent remarks about referee Lee Mason.

Nuno claimed Mason was not good enough to officiate in the Premier League following his side’s 2-1 loss to Burnley on December 21.

The Football Association announced that the Wolves boss has accepted a charge of improper conduct following a personal hearing.

A statement from the governing body read: “The (Wolves) head coach admitted that comments he made during a post-match interview constitute improper conduct as they were personally offensive to the match official and bring the game into disrepute contrary to FA Rule E3.1.”

Nuno had been irritated by the performance of Mason in the game at Turf Moor.

“The referee does not have the quality to whistle a game in the Premier League,” he said afterwards.

“It is not about the crucial mistakes or decisions, it is about the way he handles the game.

“We are talking about the best competition and clearly he doesn’t have the quality to whistle the game.

“I just don’t want to see him more – that’s what I told him. I hope he doesn’t whistle a game of ours again because all the games we have with Lee Mason are always the same. He cannot control the players.”

Nuno apologised for the timing of his comments two days later, but stood by the sentiment.

He said: “They were not in the best moment to come across because it could be a bad interpretation. For that I will apologise on my timing, but I won’t apologise for my words and thoughts.”

The FA decided to charge him on New Year’s Eve and a fine was handed down following a hearing in front of an independent regulatory commission. 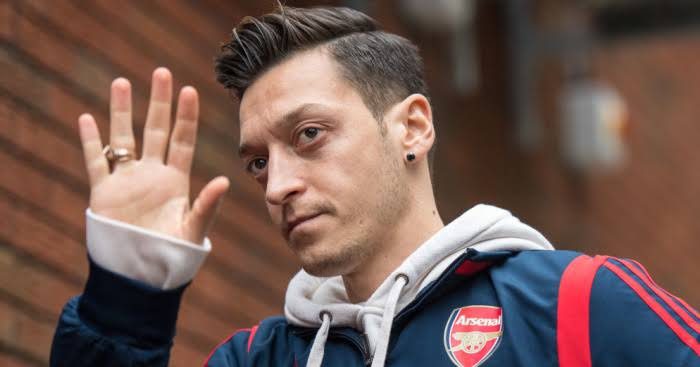 Ozil's future at Arsenal to be resolved in matter of days, says agent 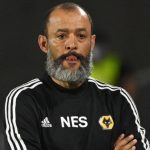