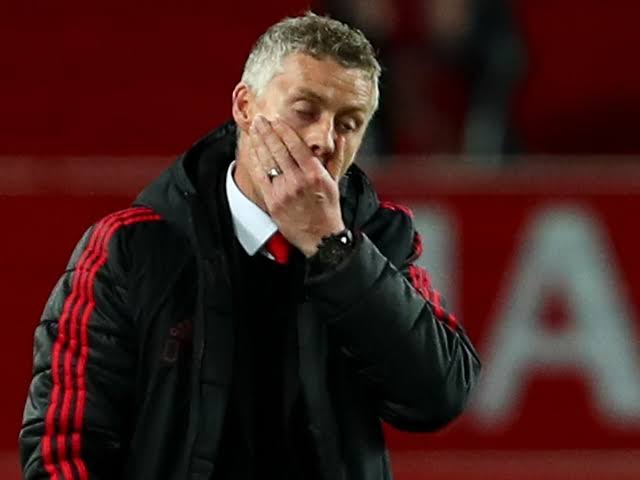 Manchester United suffered another defeat against city rivals Manchester City, a 2-0 loss at Old Trafford in the semifinal of the Carabao Cup on Wednesday night.

Goals from defender John Stones and a volley from Brazilian midfielder Fernandinho condemned United to a 2-0 home loss to Pep Guardiola’s side.

City will now face Tottenham Hotspur in the final at Wembley on April 25. 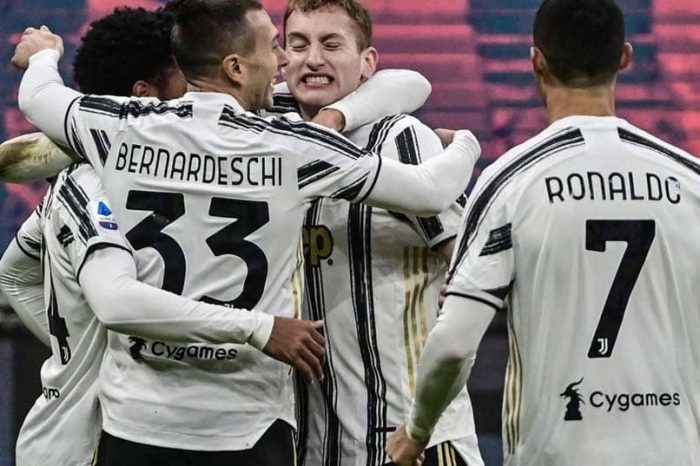 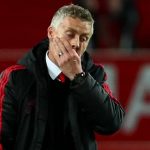