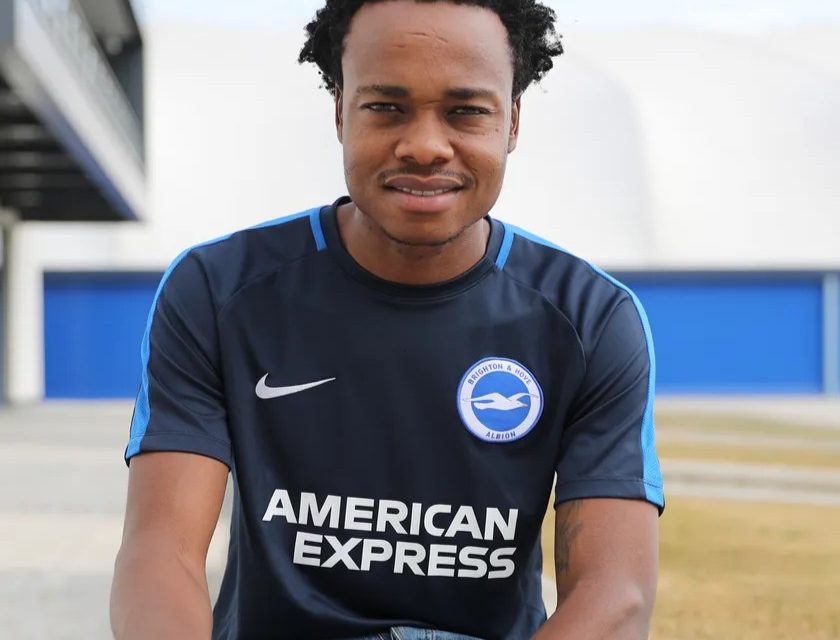 The 26-year-old South Africa international joined the club in 2018 and has spent the last two-and-a-half years on loan in Belgium.

After a season with Brussels-based club Royal Union Saint-Gilloise, Tau moved to Club Brugge last season and helped them win the league title and played in the Champions League.

Tau linked up with Anderlecht, who are managed by former Manchester City captain Vincent Kompany, last August and has scored four goals in 15 games this season. 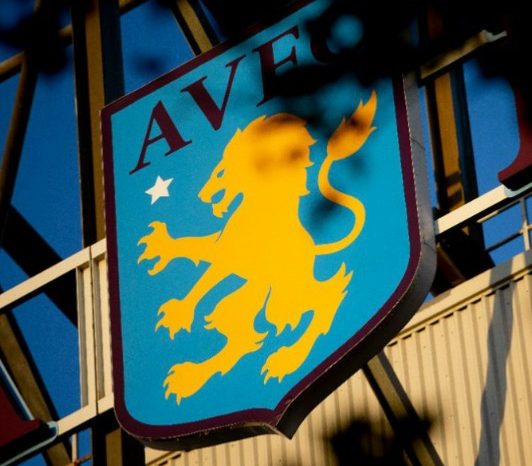 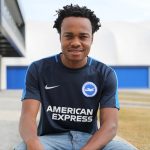