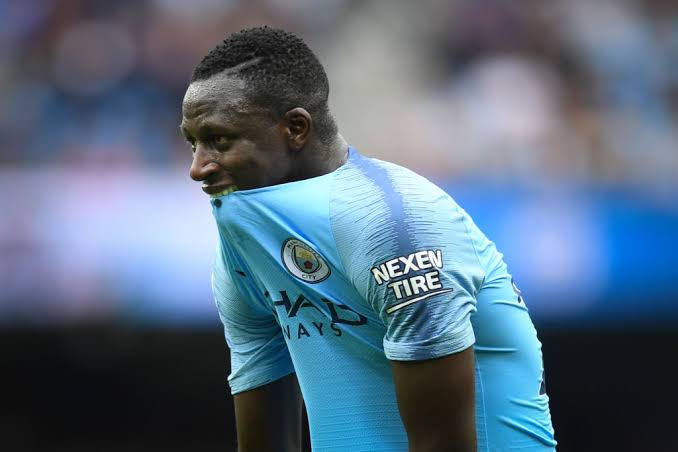 Man City ace Benjamin Mendy hosted a party at his home on New Year’s Eve — just as five teammates were struck down with Covid.

The star admitted he may have breached rules as pals outside his household attended the bash, which came three days after Covid cases at his club forced their game against Everton to be called off.

On Boxing Day, we can reveal he sent a video to a model agency boss in London asking for him to send him “girls”.

The news will infuriate boss Pep Guardiola who says players are reminded every day about guidelines. It comes as the ­Premier League faces a ­crisis over increasing infections in clubs.

Benjamin Mendy went ahead with the rule-breaking New Year’s Eve party despite the virus threatening to curtail the Premier League season.

The Man City defender’s bash — three days after his side’s clash with Everton was postponed due to the bug — was attended by at least three people outside his household.

Mendy said he, his girlfriend, his niece and nephew — who all live with him — attended the bash.

But he admitted his girlfriend’s pal and her partner were also there, along with a chef. During the party, Mendy tweeted a ­message at 11.23pm urging people to take ­caution. It read: “Happy New Year. Take care of you and yours.”

Pictures taken outside appeared to show three girls leaving at 6am on New Year’s Day. Another trio of local women were seen outside his house at 7.45am.

Some women were spotted carrying gold-coloured balloons like one seen in the player’s £5million pad. Mendy insisted he did not let them into his home.

One local said of the celebrations at Mendy’s home: “There was a lot of noise coming from the house and you could hear girls shouting and enjoying themselves.

“At midnight, there was an absolutely massive firework display. It must have cost a fortune and it went on for at least ten minutes.

“The partying clearly carried on until the early hours. Mendy is an idiot for breaking the rules so ­blatantly.”

Mendy had previously come under fire for holding a party at his home in October which broke the Rule of Six. The player admitted his New Year’s Eve shindig breached Covid rules because he invited three people from outside his household.

He also claimed a man and some women turned up uninvited to his home in Mottram St Andrew, Cheshire, but were turned away.

He has reported this breach to the club but it was unclear if it was done before or after we approached the club over the story. A club spokesman confirmed last night it was looking into the Covid breach.

Mendy’s rule breach came as it emerged he also sent a video to a modelling agent begging him to send “girls” from London to visit him in Cheshire.

Mendy, 26, sent the Instagram message on Boxing Day — the day after two team-mates had tested positive for Covid — asking for the beauties to be flown up to him. Footage obtained by The Sun on Sunday shows the £52million star, with his mask hanging below his nose, making the recording at City’s training complex.

In it, Mendy, who is wearing a club training top, tells the agent: “You good bro. You know with all the girls — you have some I want.”

Going behind his girlfriend’s back, the £90,000-a-week player adds: “But I’m scared because my girl is from London and she knows too much girl to know something and say.”

Mendy declared he wanted a “big bum ­Latina” in one message to the agent.

There is no suggestion the agent sent any girls to Mendy. He recorded his plea just hours after City players, Kyle Walker, 30, and Gabriel Jesus, 23, tested positive. City’s clash with Everton was axed two days later.

During the filming, a replay commentary of City’s Boxing Day win over Newcastle appears to be playing in the background.

In it, the commentator mentions absent striker Jesus, saying: “Gabriel Jesus would have scored by now in the game on Tuesday.” Jesus had netted in the third minute of the club’s League Cup win at Arsenal on Tuesday, December 22.

The model agency boss said: “I was stunned when he sent me this. It shows a complete disregard for his and other people’s safety.

“He must know about the dangers from being a top player at a top club and it’s shocking that football is taking so many precautions and he is acting like this.

“He had contacted me before asking about girls, and wanted them to fly up from London to Manchester and stay with him. I was not that surprised by him going behind his girl’s back as that’s what footballers do, but was shocked by him not worrying about Covid.”

Mendy, who joined City from Monaco in 2017, made his request when London and the South East were in “stay at home” Tier 4 measures.

Manchester and Cheshire were in “very high alert” Tier 3 at the time but have since moved up a tier. Both tiers bar people meeting people from other households indoors.

The bash ended just hours before the club manager Pep said in a press conference that City reminded players daily to follow guidelines.

City closed their training ground for a deep clean after confirming five positive Covid cases, including Walker and Jesus. It has since reopened.

A spokesperson for Benjamin Mendy said “Benjamin and his partner allowed a chef and two friends of his partner to attend his property for a dinner party on New Years Eve. Ben accepts that this is a breach of COVID-19 protocols and is sorry for his actions in this matter.

“Ben has had a Covid test and is liaising with Manchester City about this.”

Man City said in a statement they were “disappointed to learn of the transgression and will be conducting an internal investigation.” 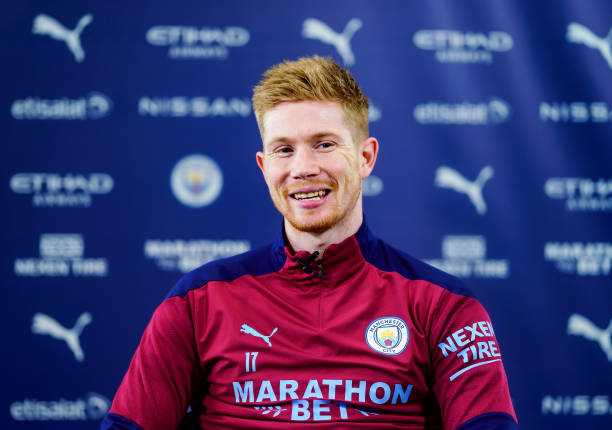 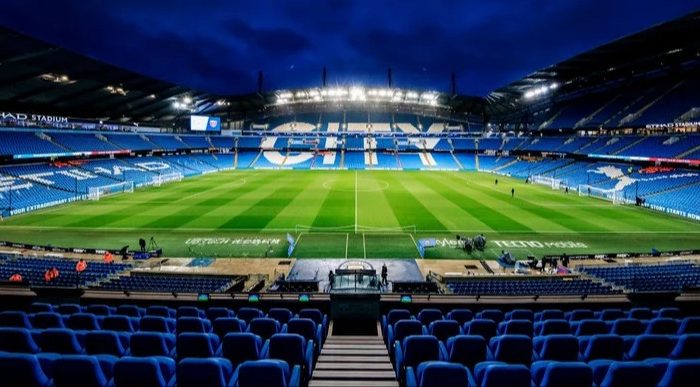 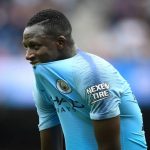