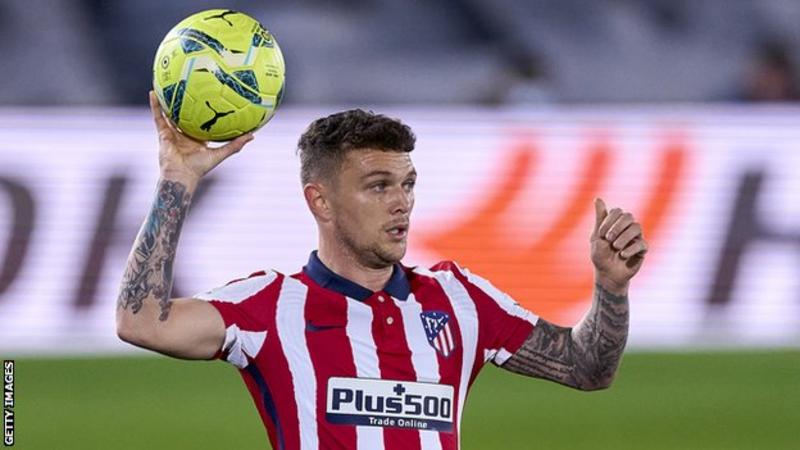 England and Atletico Madrid right-back Kieran Trippier has had his 10-week ban for breaching betting rules suspended pending an appeal.

A Football Association panel found in December the 30-year-old had committed four breaches of a betting rule.

He was given an immediate worldwide football ban and fined £70,000 but this has now been put on hold.

Fifa said the postponement was due to “the request for provisional measures lodged by Atletico Madrid”.

The offences occurred in July 2019, which is when Trippier joined Atletico from Tottenham Hotspur.

“Following the appeal and, specifically, the request for provisional measures lodged by the club Atletico Madrid, the Fifa Appeal Committee has approved to stay the extension of the suspension until the procedure is over before the committee,” a spokesperson for football’s world governing body Fifa added. 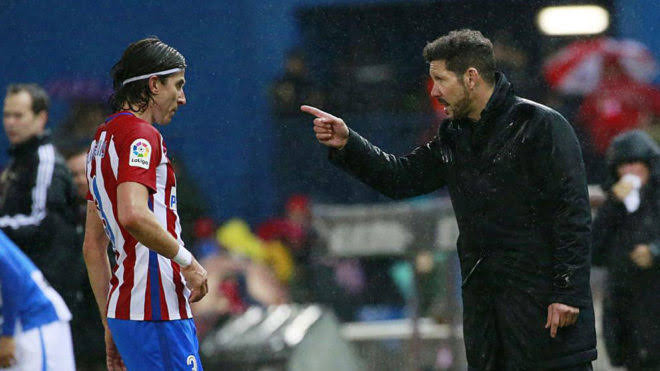 Simeone not the best at having relationship with players, says Filipe Luis 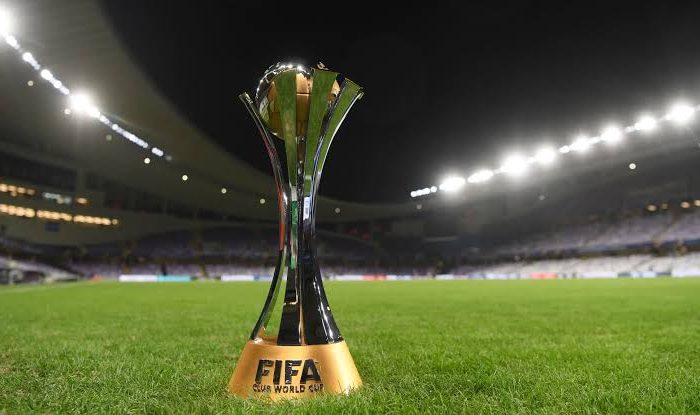 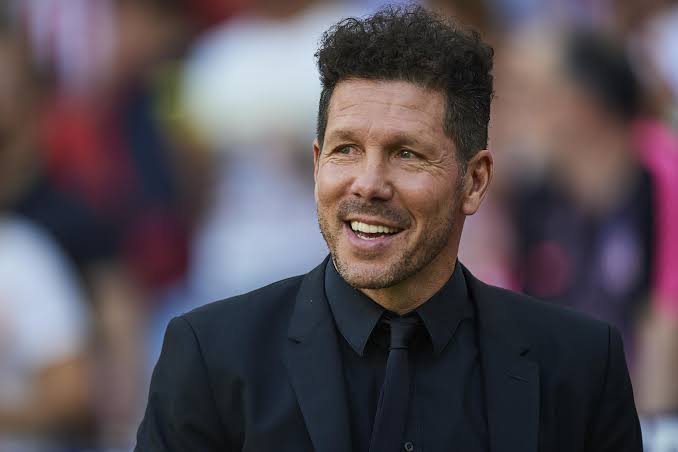 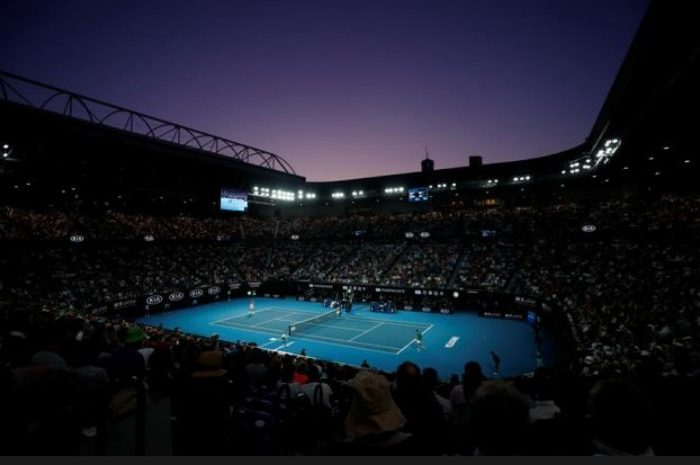 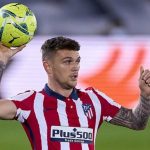