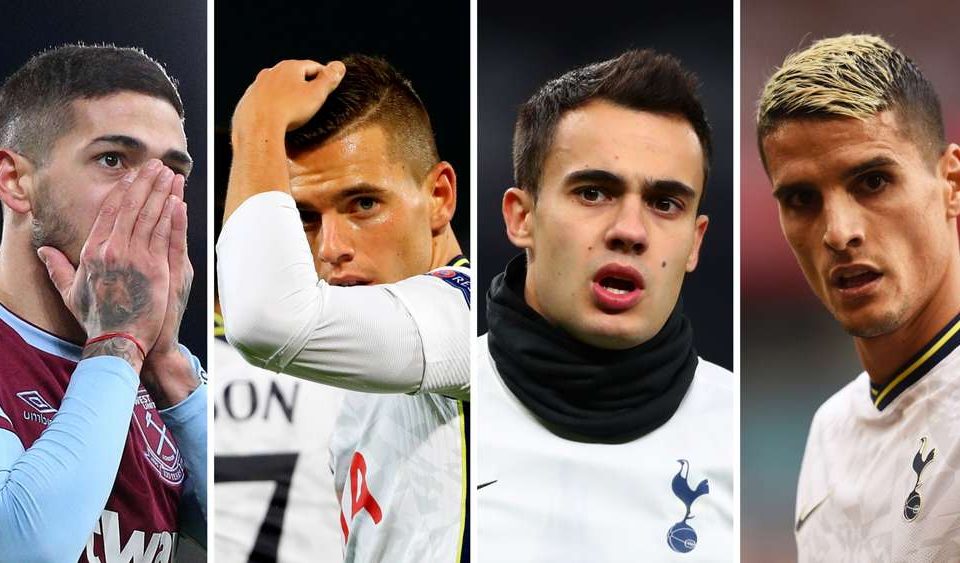 Tottenham and West Ham condemned four players after a picture emerged showing them celebrating Christmas together in apparent contravention of coronavirus restrictions.

An image being widely shared on social media shows Erik Lamela, Sergio Reguilon and Giovani Lo Celso together at a party along with Hammers midfielder Manuel Lanzini.

London is currently operating under tier four of the UK government’s coronavirus restrictions, which bans anyone from mixing with people outside of their own household in an attempt to surpress the spread of the virus.

A Tottenham statement read: “We are extremely disappointed and strongly condemn this image showing some of our players with family and friends together at Christmas particularly as we know the sacrifices everybody around the country made to stay safe over the festive period.

“The rules are clear, there are no exceptions, and we regularly remind all our players and staff about the latest protocols and their responsibilities to adhere and set an example. The matter will be dealt with internally.”

Lamela was not involved in the matchday squad for Saturday’s game against Leeds, with Reguilon dropped to the bench and replaced by Ben Davies. Argentine Lo Celso is currently sidelined with a thigh injury.

Lanzini meanwhile played in all three of West Ham’s games over the Christmas period, against Brighton, Southampton and Everton.

A Hammers statement read: “The club has set the highest possible standards with its protocols and measures relating to Covid-19 so we are disappointed to learn of Manuel Lanzini’s actions.

“The matter has been dealt with internally and Manuel has been strongly reminded of his responsibilities.”

The incident comes as the UK grapples with a surge in coronavirus cases which is in part down to a new, more infectious strain of the disease.

The government tightened restrictions just before Christmas, which meant all Premier League matches have to be played behind closed doors again after some clubs were allowed to have up to 2,000 supporters attend stadiums.

Four Premier League matches have been called off over the last month after an outbreak of cases.

Aston Villa’s trip to Newcastle was postponed at the start of the month before Everton versus Manchester City and Fulham against Tottenham were called off at short notice last week. Fulham’s game against Burnley on Sunday is also off following an outbreak among the Cottagers squad. 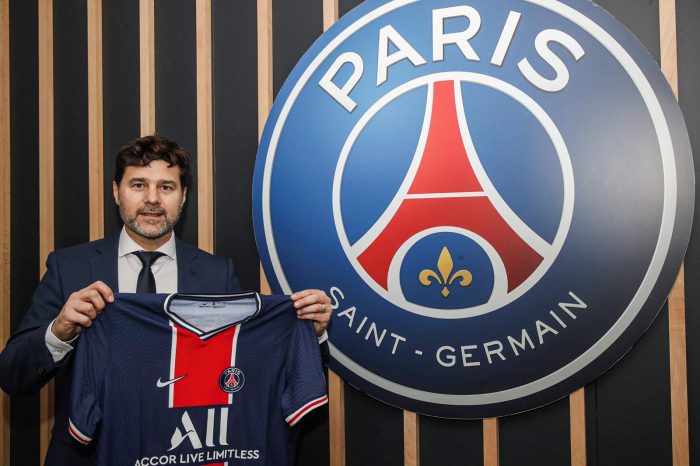 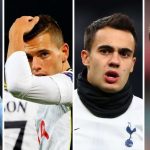