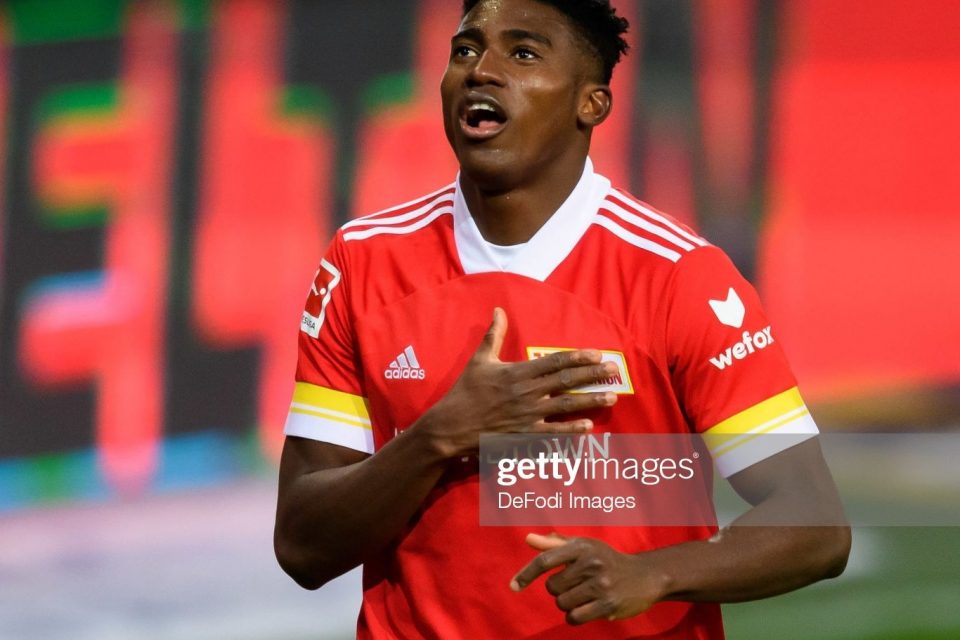 In-form Nigerian forward Taiwo Awoniyi scored one and assisted the other to help Union Berlin off to a winning start to the new year.

Taiwo scored in the 28th minute, benefiting from a Union’s high press, he received the ball from teammate Andrich and slot past the goalkeeper.

He had earlier set up Becker for the opening goal in the 16th minute after a counter before wrapping it up with a goal of his own.

Awoniyi on loan from Liverpool, scored his fifth Bundesliga goal of the season and has added two assists in 12 games.

The win moves Union Berlin to fourth on the Bundesliga table with 24 points. 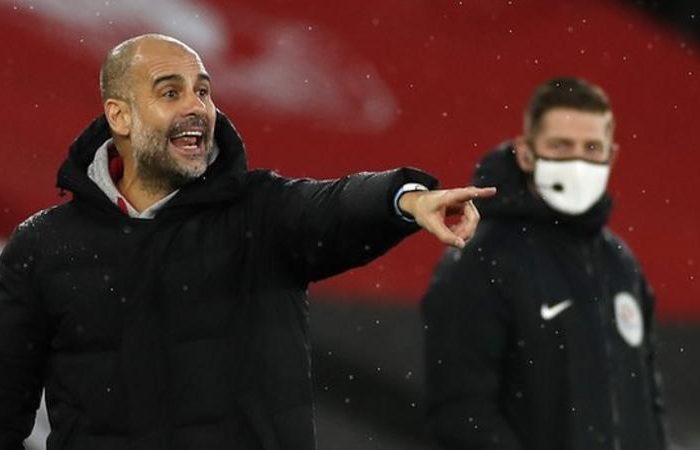 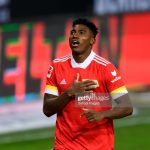