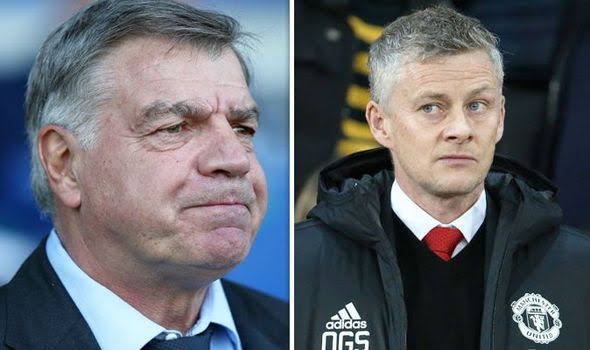 West Brom boss Sam Allardyce and Manchester United boss Ole Gunnar Solskjær have disagreed on the Premier League going on break to contain the new variant of coronavirus in the UK.

Allardyce suggests the league goes on break to contain the new variant, which is reported to be fast infectious and hard to contain.

Speaking after his sides 5-0 home loss to Leeds, he said:

“Everyone’s safety is more important than anything else. When I listen to the news the variant virus transmits quicker than the original virus [so] we can only do the right thing which is have a circuit break.

“I am 66 years old and the last thing I want to do is catch Covid. I’m very concerned for myself and football in general. If that’s what needs to be done we need to do it. We had one positive this week and it seems to be creeping around no matter how hard we try.”

Solskjær believes the schedule is very packed already and a break would mean more tighter schedules and also with the European competition starting in February, a break is not necessary.

“It’s not something I’ve thought about a lot. I think our players have been really good in following protocols and rules,” Solskjaer said.

“That’s part of the job here, that we as clubs follow the protocols given. I can’t see the benefit in having a circuit break, whatever it’s going to be called.

“Because when are we going to play the games? We all know this year is so difficult, but I don’t think stopping the games is going to make a big, big change.”

The Premier League reported 18 new cases in the latest round of testing and have had two games postponed this season including Monday’s fixture between Everton and Manchester City. 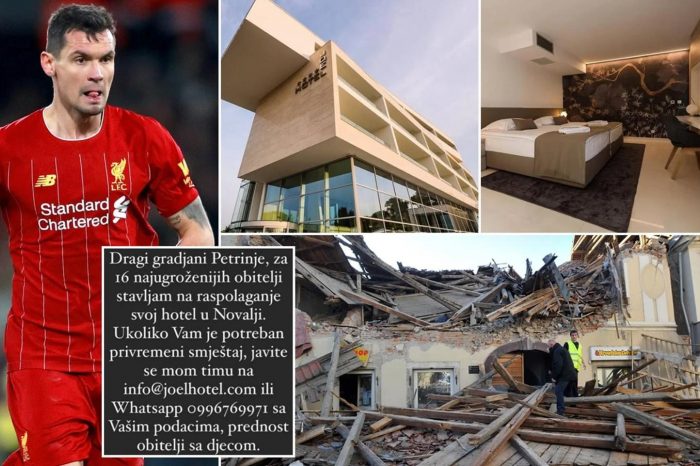 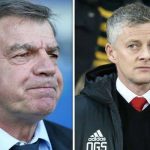