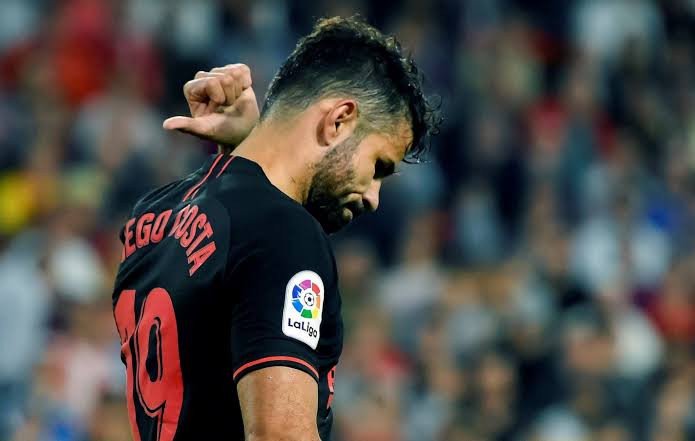 The club thanks Diego Costa for his dedication during these years and wishes him well in the next stage of his professional career.

The club said in a statement. 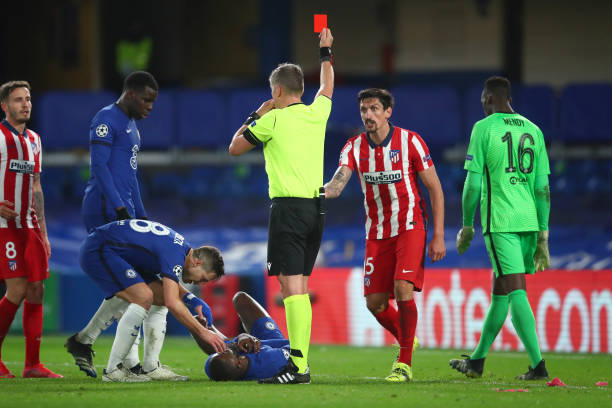 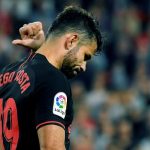