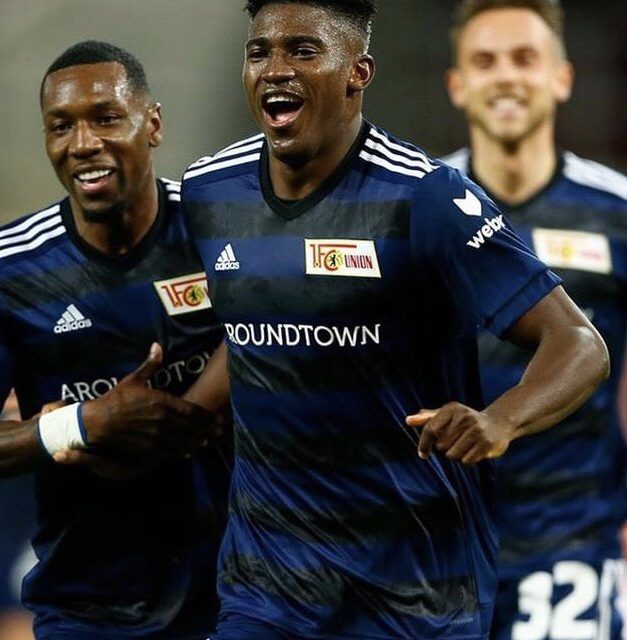 The Friday fixture of matchday 10 of the German Bundesliga was a Berlin derby between Hertha BSC and Union Berlin.

The match ended 3-1 in favour of the blue and white side of Berlin. Nigerian striker got the only goal for the red side of the city, he latched onto a Marcus Ingvarsten pass and fired a left footed shot into the bottom corner in the 20th minute.

Three minutes later Union Berlin lost their man advantage after Robert Andrich was shown a straight red card. The host couldn’t take advantage and went into the break down to Taiwo Awoniyi’s goal.

Hertha finally took advantage of the number six minutes after the break. They went ahead through Peter Pekarik before substitute Krzysztof Piatek scored twice in three minutes to seal a 3-1 victory for Hertha.

Taiwo Awoniyi who is on loan at Hertha from Liverpool was subbed off after 54 minutes, three minutes after his team were levelled and could only watch on from the bench as his side crumbled to defeat. 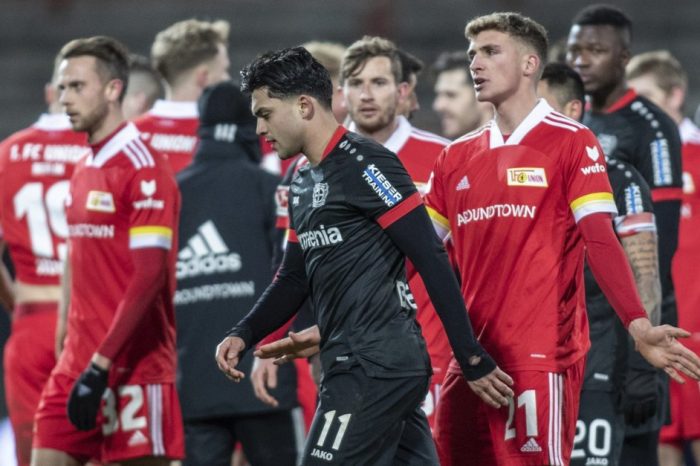 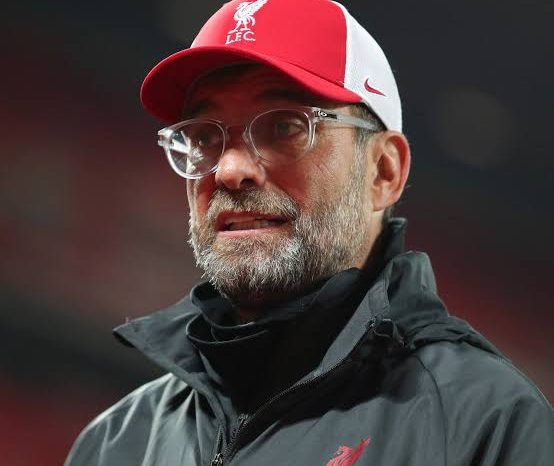 I am not Sir Alex for different reasons, says Jürgen Klopp 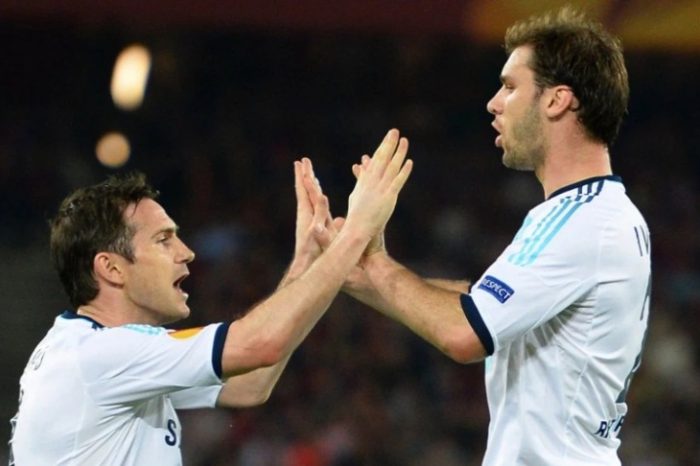 I hope Lampard stays at Chelsea 'for life' - Ivanovic 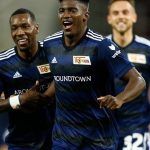