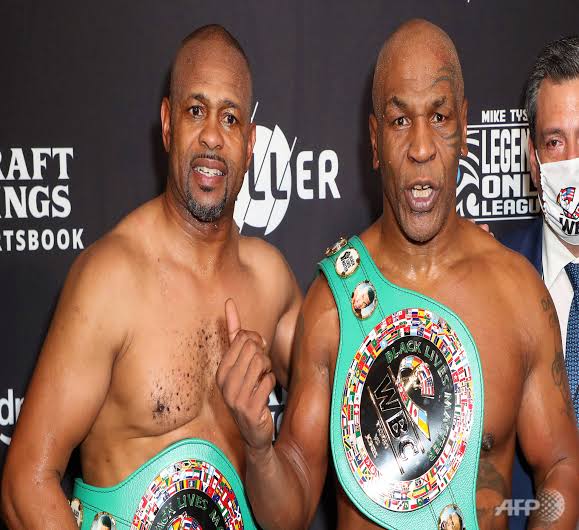 Mike Tyson showed age has not robbed him of his power as the former heavyweight champion, in his long-awaited return to the ring, dominated Roy Jones Jr. in an exhibition fight on Saturday in Los Angeles that was surprisingly ruled a draw.

While there were no ringside judges to score the eight-round contest between two of boxing’s all-time greats, both over 50, and no official winner, the World Boxing Council formed a set of judges that remotely scored the bout. “I’m used to doing it for three minutes,” 54-year-old Tyson said of the shorter rounds.

“Sometimes, that two minutes felt like three minutes. I’m happy I got this under my belt to keep doing this and go further.” Tyson, 15 years removed from his ignominious defeat to Irishman Kevin McBride in the last professional fight of his career, came out firing and was in control of the bout the entire way.

Jones Jr, 51, was the more visibly fatigued of the two fighters but managed to pick up the pace in the later rounds enough to earn the win on one scorecard and a draw on the other while Tyson took the third scorecard.

When the final bell rang, the two fighters shared a hug. “The body shots definitely took a toll,” said Jones Jr., a former world champion in four different weight classes whose last professional fight was in 2018.

The two boxers were introduced by legendary ring announcer Michael Buffer, who delivered his famous ‘Let’s Get Ready To Rumble’ inside the Staples Centre which was void of fans given the covid-19 pandemic. After the fight Tyson, who was once the most feared fighter on the planet, shot down any idea of making a return to professional boxing.

“This is bigger than fighting and winning the championship,” Tyson said of exhibitions where he donates earnings to charity. “We’re humanitarians and we’re helping people.” 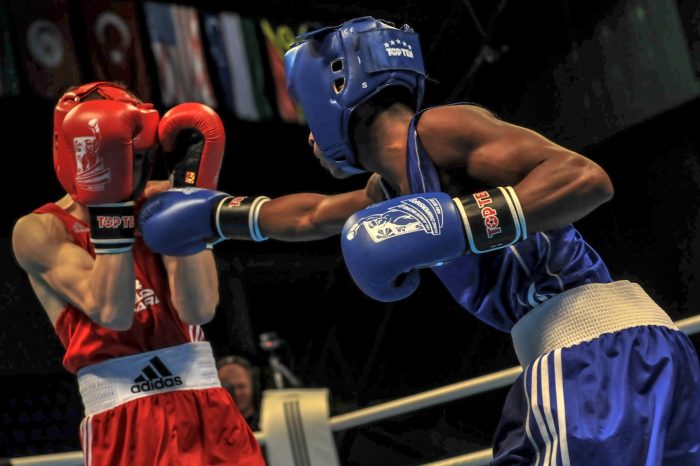 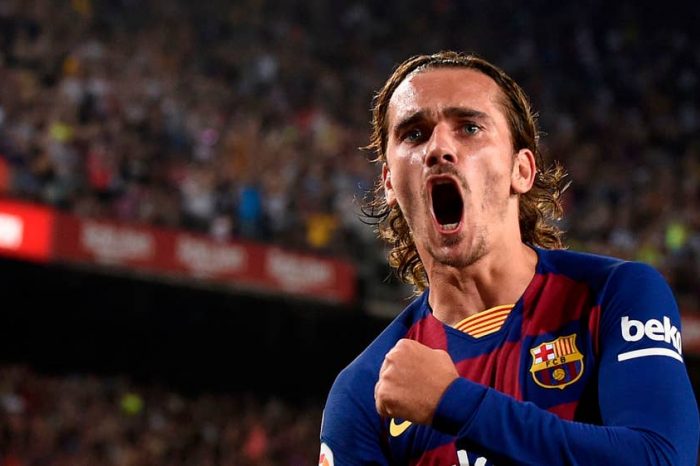 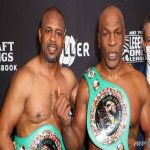