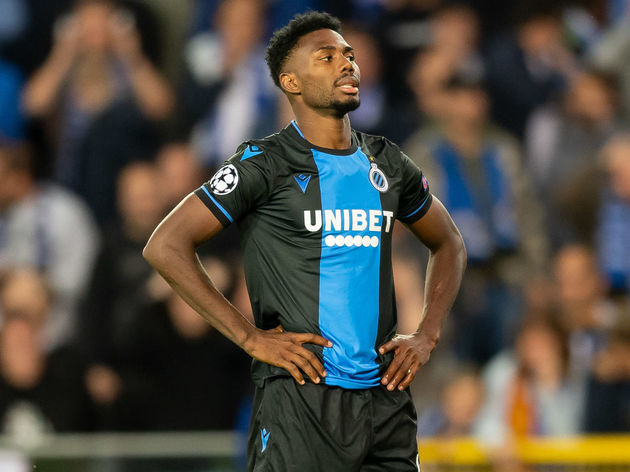 Though Clement didn’t give full details, Het Laatste Nieuws states that the ‘busgate’ is the reason for this punishment, which may also result in a financial sanction.

The team was travelling to Germany by bus and due to corona measures and to be able to maintain good social distancing, some seats were marked not to be seated on. Dennis got into the bus and sat on the marked seats and the conversation that followed led to him angrily walking off the bus and didn’t travel with the team.

Club Brugge currently sit third in Group F, one point behind second placed Lazio and three point above bottom-placed Zenit St. Petersburg. Dennis has played all three games and has a goal. 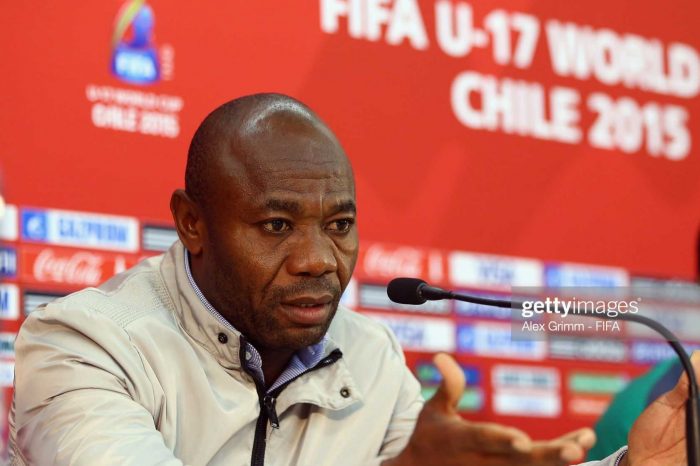 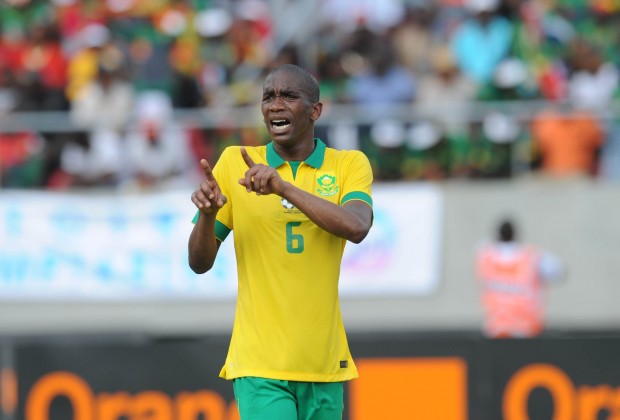 Genk to retire jersey number 16 in honour of Ngcongca 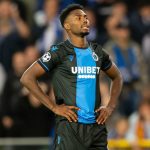