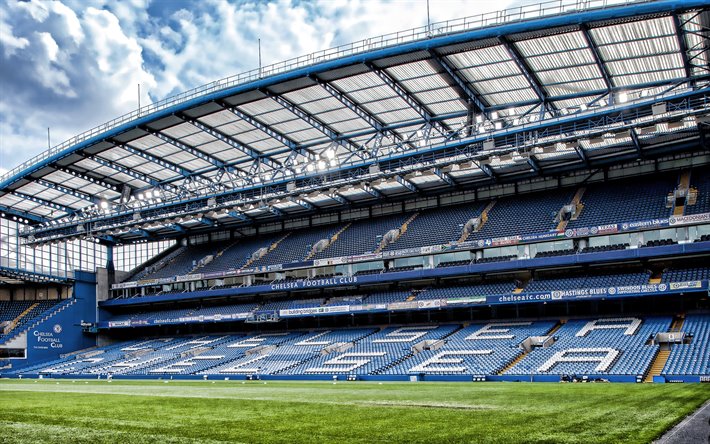 The UK government will allow sport fans to return to live matches from December 2 after the end of the second lockdown as Prime Minister Boris Johnson plans relaxation of the restriction on fans attendance due to coronavirus.

Fans in Tier 1 and 2 are expected to be allowed to watch Premier League games and other sporting events in the flesh after the lockdown ends. However, those in Tier 3 areas will continue to be locked out.

Matches have been played without fans since the first lockdown back in March. Brighton fans were allowed in to watch their team’s friendly against Chelsea at the end of August. But no other Premier League team has allowed supporters in since that test event.

The first round of Premier League fixtures after the change of rules on December 2 will be over the weekend of December 5/6.

Only home fans would be allowed in, subject to social distancing regulations, while it is expected supporters will have to have an “electronic passport” confirming they are infection-free.

The rules also cover outdoor events, meaning Anthony Joshua’s heavyweight title fight with Kubrat Pulev at Wembley Arena on December 12 and the PDC World Darts Championships, which are taking place at Alexandra Palace from December 18, will have no fans. 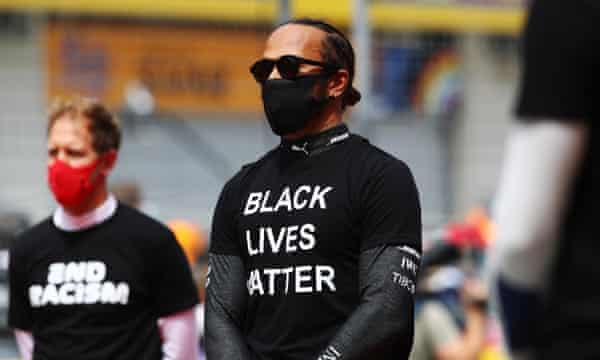 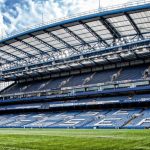