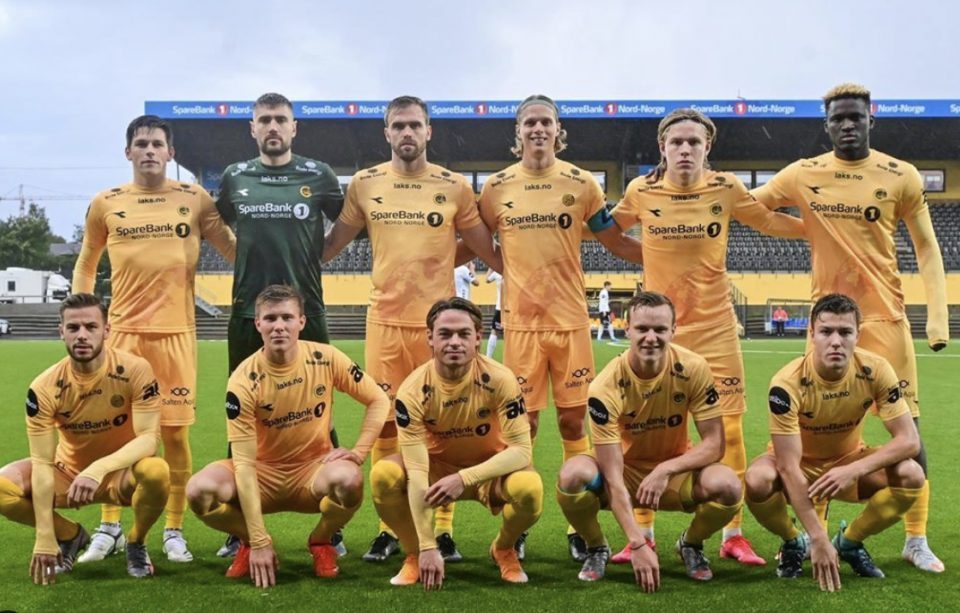 FK Bodo/Glimt have won the Norwegian Eliteserien for the first time in its 104year history.

The northern Norway club was promoted to the top flight in 2017 and escaped relegation with just three points in 2018 and in 2020 they are champions.

They are 18points clear of second placed Mode after Sunday’s 2-1 win over Stromsgodset with five games left to play in the season. Their triumph is likened to Leicester City’s English Premier League win in 2015/16 season.

The club who is famous for fans who bring large yellow novelty toothbrushes to games have matched and are on course to break several records.

They have matched the most wins of 22 games in a season set by Molde in 2014 and only three points away from matching the highest point haul of 71 points also by Molde in 2014.

They narrowly missed out on this season’s Europa League group stages after a 3-2 loss to AC Milan in the qualifying rounds. 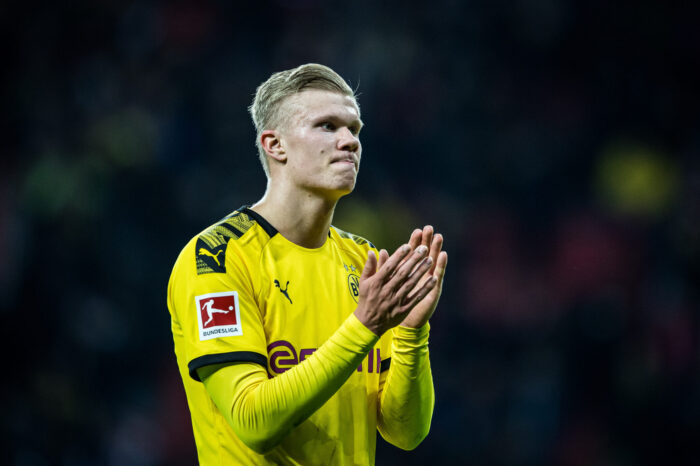 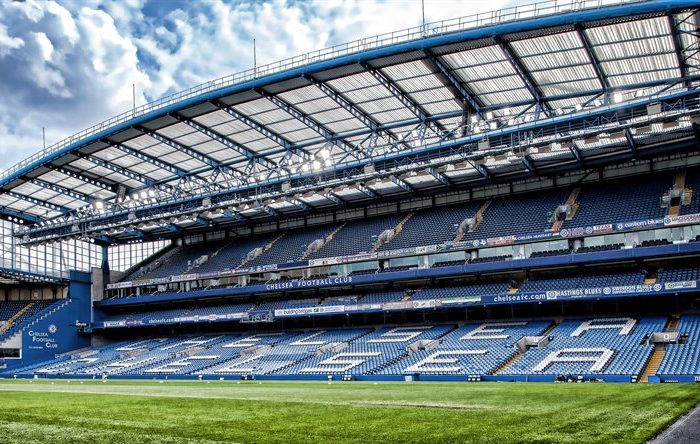 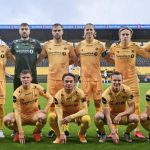