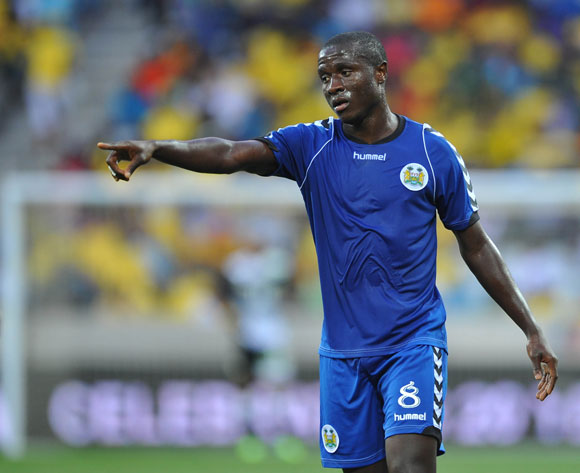 The first leg of the doubleheader AFCON qualifier between the Super Eagles of Nigeria and the Leone Stars of Sierra Leone produced a drama that has been seen before but at an unexpected time and an unexpected opponent.

The Super Eagles fell to a 4-4 draw despite going four goals ahead after 29 minutes. It was a replica of the 1989 Dammam Miracle for the generation who didn’t witness it, just that this time it wasn’t a complete turnaround and it was Nigeria on the receiving end.

Sierra Leone midfielder Rodney Strasser spoke to OmaSports about the before, during and after the games.

Nigeria were odds-on favourite ahead of the game and were expected to come out victorious in the encounter. Strasser affirmed the difficulty the might of Nigeria had on the mentality of the Leone stars but described the result as football, anything can happen.

“At the first part, it wasn’t easy, because if you look at the paper you can see the difference. With all due respect, Nigeria is a bigger nation, they have bigger players than us, but in football, you can’t look all on the paper, you have to be on the field and try to describe how it’s going to be at the end of the day.

“Our team called up old players like me, Medo, and Kei so we can back the team-up. We came with a good spirit and tried to strengthen the team because we have to qualify. That’s why we gave all we can to try to come out with a good positive result.” the fist two games, we drew at home and lost to Benin which made the coach ask the president to call in the experience players to help the team.”

Many Nigerians called the draw a loss but for the Sierra Leoneans, it was a positive result because it gave the players and fans confidence to overturn their earlier woes around and qualify for the AFCON.

“It’s positive for us because mentally it’s good for the country, they didn’t expect that much but we know we needed something better because we have to qualify.” the former AC Milan midfielder said.

It rained brimstones and fire on the Super Eagles after the game, with Nigerians calling for the heads of different individuals among the staff and players. Strasser didn’t share the minds of Nigerians, he described the team as very good but called the match their chance.

“For me, it’s a good team because if you see the calibre of players, they are good players and they are playing in bigger clubs. It’s not like they had a bad day, the first half they played very good football and they showed their qualities but in the second half it was our chance, it was our turn but I think it’s a good team,” he said.

Half time pep talks can change a lot in the second half of a football match, going into the break 4-1 down, some strong words must be said in the locker room. Strasser as an experienced player in the team was vocal at halftime.

“Before the game, I told the team that games like this can change everything, mentally and physically, everything. We just need to come out positive. I was hoping for a draw but not to lose. So I spoke to the guys before we went out. I said if we come out with a draw here, it will change everything for us and at the end of the day, like mentally, it changed a lot for the team, now we have more confidence. Even with the fans now, they have more confidence, they now feel we can qualify. The coach also said we just need to do all our best because in the first half we over-respected the team. We stayed back trying to defend. In the second half we came because we were already 4-0 down and had nothing to lose, let’s go for it and we went for it and we got it.

“We have a good team, young players just coming up and we got players playing in big teams, Medo playing in Bolton, Kei formerly at Norwich, I played in Milan. We have players in big teams even in Anderlecht now. The way the fans were saying Serria leone does not have many good players was funny. I know we are a small nation. With all due respect, Nigeria only have better players than us, we too have some players who are young and all in their 20s and have more time to play.” he further said.

Strasser was optimistic of a turnaround and told the coach they will do it. He also admitted Victor Osimhen’s injury gave the team a boost.

“I told the guys if we score 4-3 they’re gonna pee on their pants. When we scored 4-2 they came out and then 4-3 and I said we need to go and then it was good for us when Osimhen went out. It was good for us because he was the one that was keeping it up there. He was the trouble guy in the field, he alone can keep two or three players but when he went out it was better for us.”

The second leg tie also ended in a stalemate, a goalless draw in Freetown. There was huge concern about the state of the pitch and as confident as the Leone Stars were they could not grab a winner at home.

“We all normally win at home but we had a problem because our pitch wasn’t that good even for us because most of us play abroad, it wasn’t good for us also, not only for Nigeria, that’s what people don’t understand,” he said of the condition of the pitch.

“It was difficult for us because we only trained for just two days on the pitch. It was okay for the local players. We used two defenders based at home because our captain was disqualified and another player was on the bench, he plays in Greece. The home-based guys had less problem, two of our defenders and the goalkeeper were home-based, so those were comfortable on the pitch but the rest were professionals and it was a little difficult for us to play on the pitch. We went for the win, we had a couple of chances, Nigeria also had chances but it was like a normal game, a 50-50 because of the pitch.”

A video surfaced online of the disappointed NFF president Amaju Pinnick addressing the Eagles after the 4-4 draw. In the video, he said the Eagles should redeem themselves by beating the Sierra Leoneans 4-0 in Freetown. Strasser admitted to the team seeing the video and they felt disrespected about it.

“Everyone saw the video, it felt disrespectful, though Nigeria is bigger than us in everything, population and Nigeria is an African giant. It made the fans angry and they were like we need to win, we need to beat them because he said they need to come and beat us 4-0, a wake-up call should not come from Sierra Leone. 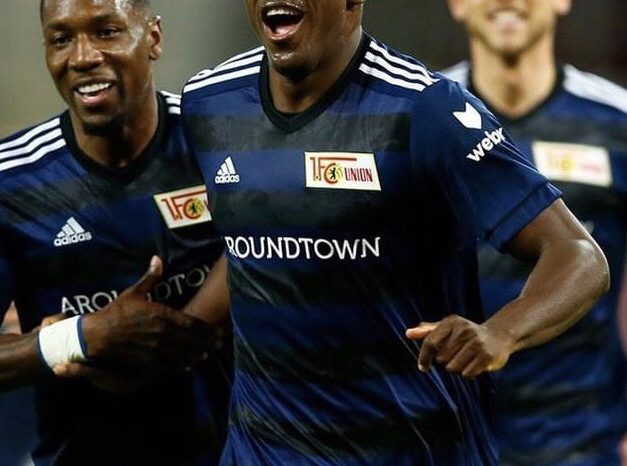 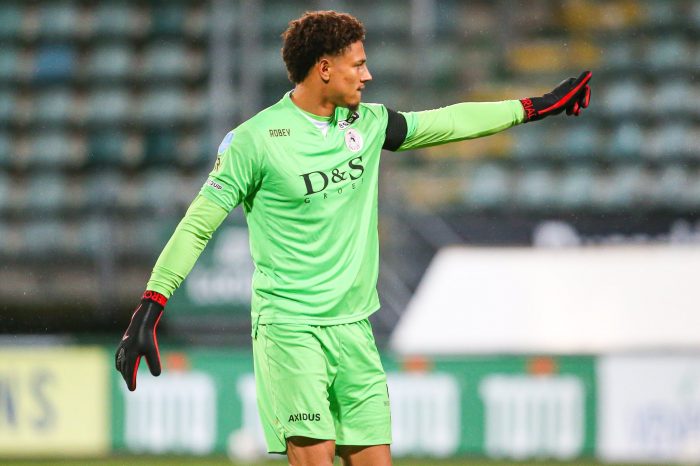 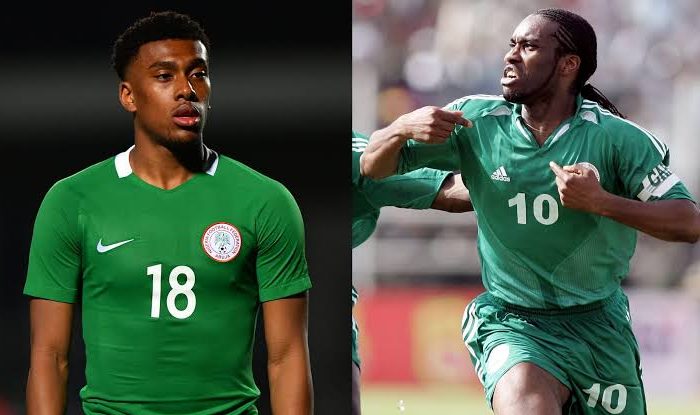 Iwobi hopes to reach Okocha’s level and do better 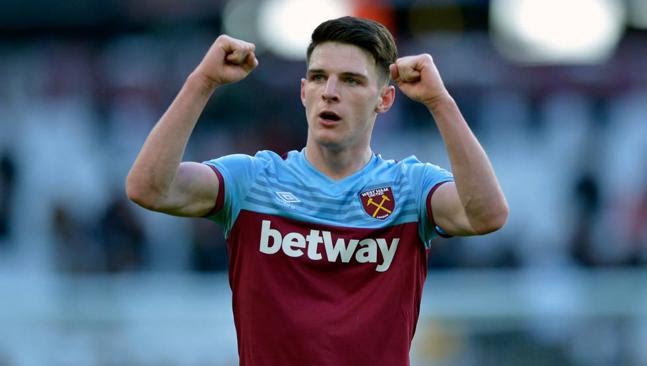 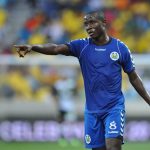