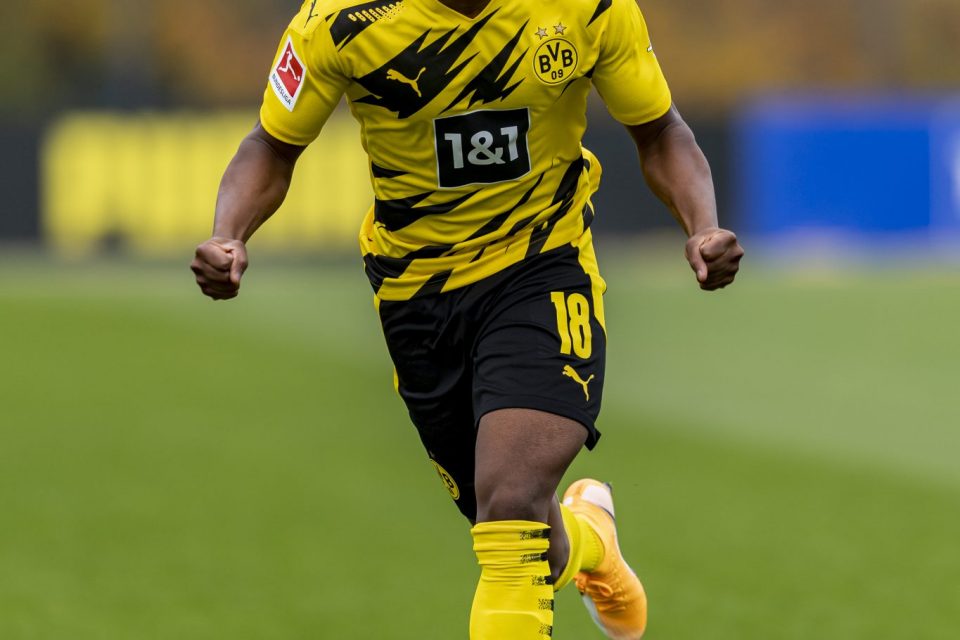 The Bundesliga is home to some of the most exciting players in Europe – not just because of their current performances, but also because of the huge potential they have shown to become the next football superstar. Thanks to excellent youth development academies, teams throughout the Bundesliga are hotbeds for top talent.

There is however one record-breaking wonderkid who stands out from the rest: Youssoufa Moukoko. On Matchday 8, just one day after his 16th birthday, Moukoko could make his debut in the Bundesliga and if his performances in the youth teams are anything to go by, he is certainly ready to make his mark.

The Bundesliga is renowned for its production of youth players and some of the greatest footballers of the modern game have learnt their trade at Bundesliga youth academies. The list of players speaks for itself: Leroy Sané, Leon Goretzka and Julian Draxler are just three examples of the talent that came through FC Schalke 04’s youth academy and went on to shape the Bundesliga and world football.

Other players such as Serge Gnabry, Timo Werner and Sami Khedira were part of the youth squads at VfB Stuttgart and Toni Kroos, Emre Can and Thomas Müller started their careers with the FC Bayern München youth team.

These are just some of the German players, who started as rookies in the Bundesliga and later became household names. With such successful development programs, it is no wonder that the Bundesliga is a magnet for promising international talent, and this is equally true of Borussia Dortmund. In their current squad, players such as Erling Haaland, Jadon Sancho, Giovanni Reyna and Jude Bellingham have all answered the Bundesliga’s call and taken their opportunity to prove themselves at the highest level.

The next young player hoping to make his debut in the Bundesliga is a striker by the name of Youssoufa Moukoko.
Turning 16 years old on November 20, the Cameroon-born German youth international has been training with Dortmund’s senior squad since August and could finally make his debut in the Bundesliga match against Hertha Berlin. Given that Borussia Dortmund has established a culture of young trailblazers, it is striking just how big the excitement around Moukoko is – even before having competed at senior level. Yet, looking at the statistics, it becomes clear that he will not be stopped by older opponents on the pitch. Moukoko first played with Borussia Dortmund’s U17 team aged 13, their U19 squad aged 14, and still managed to dominate on the pitch. So far in 2020/21, he has scored at least a hat-trick in each of his three appearances for Dortmund’s U19 team this season. Across all competitions at youth level, Moukoko has scored an incredible 141 goals in only 88 games.

Since Moukoko is a young striker at Dortmund, the comparison to Erling Haaland is natural. Haaland himself stresses that Moukoko is stronger than he was at the same age. As Haaland points out, Moukoko has a head start having joined Dortmund so early: “The advantage for him is that he is already playing for Dortmund at the age of 15. At his age, I was still playing for my home town of Bryne.” This highlights just why Bundesliga clubs are revered for their youth development: they have made themselves the go-to destination for young talent around the world who are eager to take the step into top level football.

Youth development is one of the most important aspects of the Bundesliga’s mantra ‘Football As It’s Meant To Be’. For football fans around the world this contains a promise: there will always be that excitement that comes with a new player and young squads, who are ready to challenge the status quo. After all, the next wonderkid might be right around the 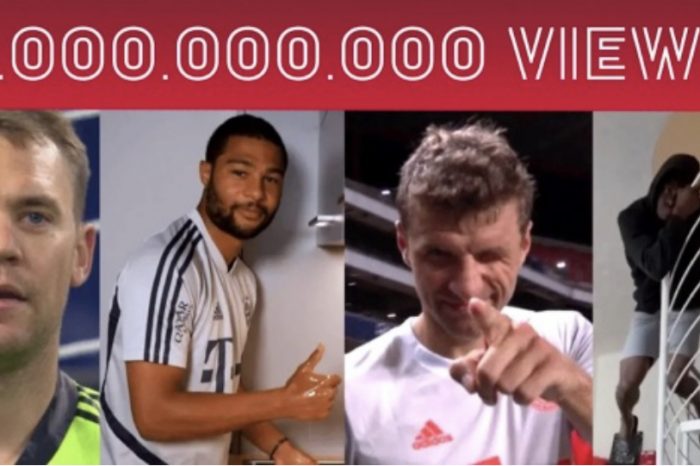 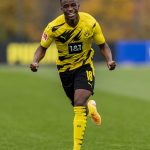