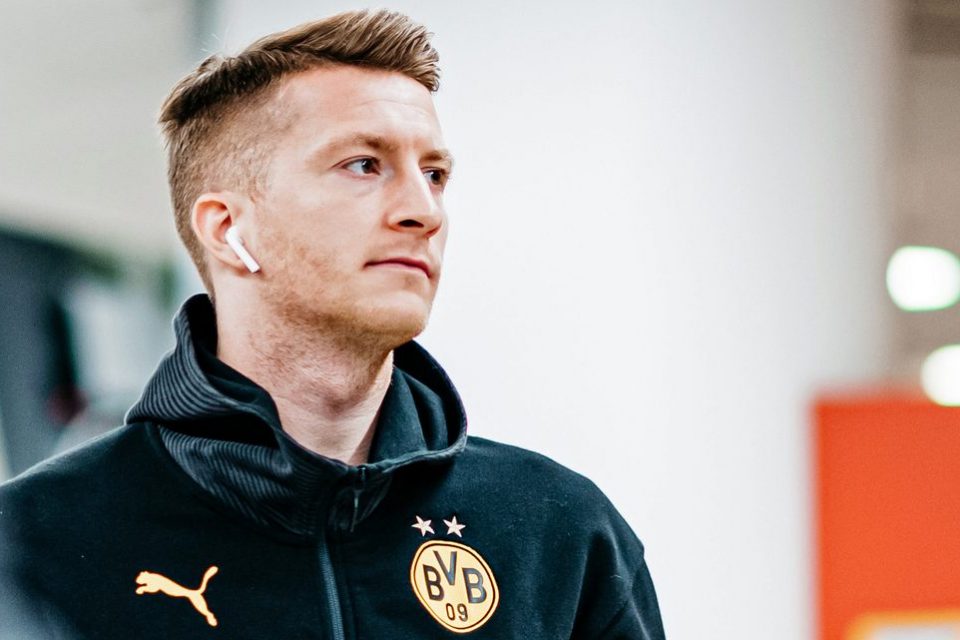 Back in the summer of 2012, Marco Reus was at a crossroads after a stellar season with Borussia Mönchengladbach – one way pointed the way of then champions Borussia Dortmund, the other to record Bundesliga winners Bayern Munich.

The draw of home would eventually entice Reus back to Dortmund – his boyhood club where he started out as a seven-year-old – but talks with Bayern were held and a move to Bavaria very much on the table.

And while Bayern have gone on to lift the Bundesliga title every season since, Reus says he has no regrets having followed his heart back to the Signal Iduna Park.

“Bayern wanted to sign me, I also spoke to Jupp Heynckes. He is an experienced coach, who has gained a lot of experience. I wanted to know from him where I can improve. But he couldn’t convince me to join,” he told Sky Germany in their My Story series.

Does he ever regret that decision? “No! Not for a second!”

The 31-year-old has since gone on to score 130 goals in 268 appearances for Dortmund, establishing himself as a black-and-yellow icon.

Having missed the last five months of the 2019/20 campaign, Reus is now back to full fitness and has his sights set on a first Bundesliga trophy as the leader of a young Dortmund pack that boasts one of the most exciting squads in world football.

Teenagers Jude Bellingham and Gio Reyna, plus 20-year-olds Erling Haaland and Jadon Sancho all dazzled on the opening matchday of the new season as Dortmund saw off Gladbach 3-0, with Reus returning to the Bundesliga fold against his old club for the first time since February as a late substitute.

And a fit again Reus – who also told Sky that he hopes to end his career at Dortmund – may just prove the difference this year as they go in search of improving on their two successive runners-up spots under Lucien Favre. 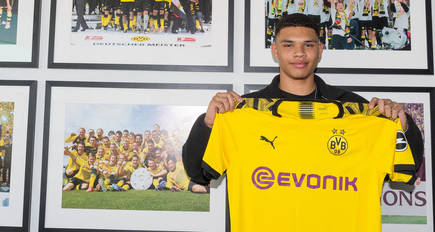 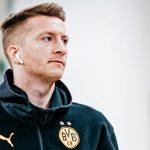