The wait for the announcement of Victor Osimhen’s transfer to Napoli may finally come to an end on Friday July 24th, Omasports can authoritatively reveal.

After long weeks of high expectations, Osimhen may finally be announced as a Napoli player today, with the final touches to the deal already being worked out. As it stands, Osimhen has done his part as a player and the rest of the details are between the clubs involved.

Lille President, Gerard Lopez will sign off the transfer today, and by 7p.m Nigerian time, the deal will be announced, Omasports confirmed.

The transfer deal which has a total package of €81m has seen Nigerians and Neapolitans showing great interest in seeing the marksman in the Partenopei colours. Omasports has also confirmed that Napoli goalkeeper, Orestis Karnezis is a part of the deal, as he will be moving to Lille in the agreed arrangement.

A private jet has been made available to carry Osimhen to a destination (name withheld) for holidays, after which he will fly to Naples for an official presentation as a Napoli player, after his holidays.

Osimhen will don the #9 shirt at Napoli. 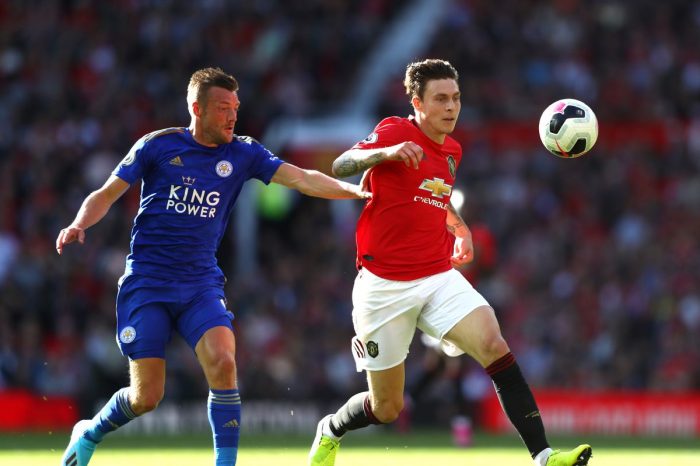 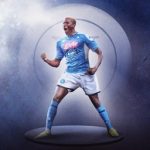