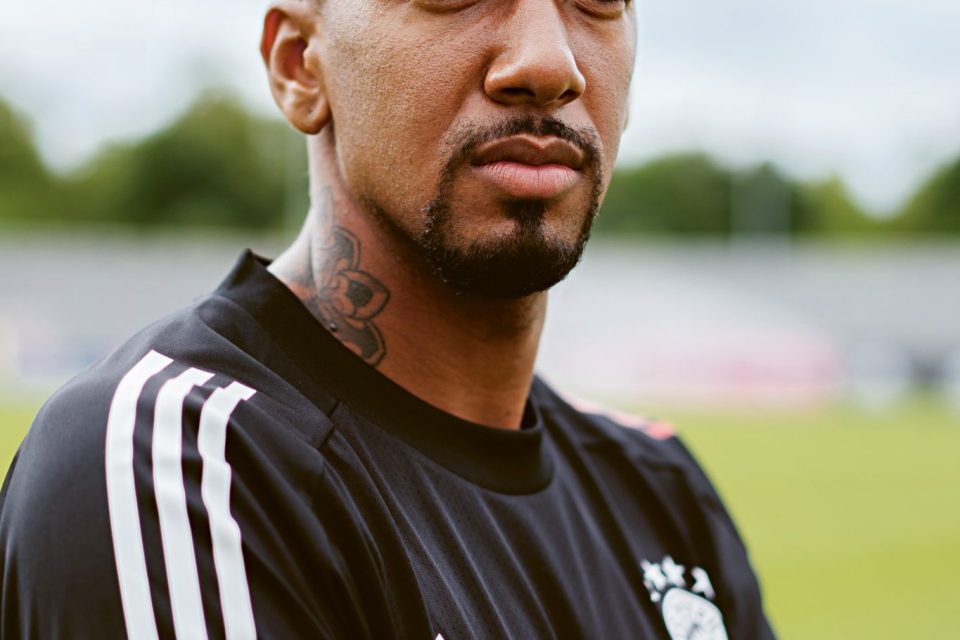 Arguably one of the most decorated defenders in Europe in the last decade, Jerome Boateng has come a long way with Bayern Munich.

A senior member of the Die Roten and the German national team, injuries affected Boateng’s chances with the teams he takes great pride in playing for.

Worried about his decline, Boateng began unique and new measures to set himself at an optimum performance level.

He began to pay more attention to his cerebral upscale and attention span, using Yoga and periodic brain training as some of the things he did consistently. Boateng also maintained his gluten-free foods, a practice he has kept for a while.

“The nutrition is nothing new for me, but for a good 10 years now, I’ve always been on the lookout for what I can do to optimise my performance. I’ve got to know my body very well, I listen to it and always see what can help. That’s how the yoga and the brain training came into it,” he told 51, the official Magazine of Bayern Munich.

“It’s about the relationship between the brain and the eyes – exercises with different colours, for example. You learn to react quicker and it trains you in situations out of your comfort zone. First the eyes are tested, then the exercises are focused more on matches, where the potential can be more fully exploited. If the right eye is the stronger one, for example, you concentrate more on the left and the corresponding half of the brain. I find it very interesting,” he said, on his brain training routine.

The new programme has helped Boateng’s form a great deal, as he has bounced back to reckoning, helping Bayern Munich to their 8th league title on a trot. He speaks about how much he enjoys being fit for the most crucial part of the season and how the new conditioning of his brain helped him rediscover his old self.

“You get the ball thrown over your head, on the weaker side. That way you learn how to turn more quickly and how to act better overall. Or, in a slalom run through poles, you just look at the ball with your weaker eye, without losing sight of it. I enjoy working on little things like that because you just realise in the game that every nuance is noticeable. I try to put in a session like that once or twice a week,”

Boateng assisted the goal that secured the title for the Bavarian giants, and he said he feels very good about that.

“It’s always a nice feeling to be involved in a goal. We were determined to be crowned champions in the game at Bremen. The whole team deserved it.”

Boateng didn’t start the season with Bayern Munich as a result of injury, like other seasons he struggled to overcome several injuries. The 2019/2020 season however came with a difference for the defender as he played a part in the triumph.

“Every season has its own story. For me personally, there have been one or two titles in which I’ve not been able to make as much of a contribution because of injuries. You’re always part of the team, but it just feels more complete when you’re actively involved on the pitch. I’m very happy that I got back into my usual rhythm over the course of this season. I enjoyed football again.

The world has been hit with a bout of the Coronavirus pandemic. Germany, home to Europe’s largest economy and one of the biggest leagues in the world had to put everything on hold. Football stadia were closed as residents were ordered to stay at home. With Bayern on course for another league title, and chased by Borussia Dortmund and RB Leipzig, fans and players prayed to have the league back.

The Bundesliga took the long leap of faith by restarting the league behind closed doors, and giving Bayern Munich the perfect opportunity to wrap up business, and they did that.

For Boateng and other players, they had time during the lockdown to measure their impacts on the world. Boateng said it was the best time for him to think and act.

“I think everyone’s had time to think about themselves and about life a bit more deeply. How do I really live my life? Can I change anything? Personally, I have to say I’ve realised that I sometimes get too stressed when it’s not necessary. I’ve really enjoyed spending more time with my children, reading and just appreciating what’s important in life again. We shouldn’t take everything for granted all the time. If there is anything positive to be gained from this crisis, it may be that some people have hopefully woken up, questioned themselves and thought about what role they want to play in this world.”

Boateng, born to a Ghanaian father and a German mum is a very strong voice against racism in the country. He has used his influence many times to pass the anti-racism message. The defender’s hopes to see an adjustment by Germans to the multi-diverse nature of the country was even further dealt a blow when George Floyd was killed by Police in the US.

“It’s a very worrying and shocking development. I think for many people it is difficult to understand the pain that is triggered when you are treated differently because of the colour of your skin or because of your religion. I think it all starts with education: no person is born a racist. If you grow up with hatred, which maybe comes from your parents, it is hard to get out of this cycle. Maybe this issue should be taken up more in the school curriculum – not as a separate subject, but simply more thoroughly in the discussion. This complex of exclusion, discrimination and thus tolerance and respect affects all areas of life. And it is a topic that affects the whole world. I think it is important to teach children that there is no better or worse skin colour. People look different, otherwise it would be boring. But we all have the same blood in our veins, and when we step on the sand, there is always the same footprint.”

‘The Boa’ Magazine is a brainchild of the defender, and he has used it to spread messages of hope against social misdemeanors like racism, in the past.

Boateng said on ending racism; “I think we need to do more and not turn a blind eye to racism. Civil courage, particularly during these turbulent times, is perhaps more important for a functioning society than ever before. At that time, I said that people were pigeon- holing people again: Germans and migrants, black people being looked at more suspiciously, even though they’re German. That certainly hasn’t got better.

“There is one difference to 2018, though: sport is gradually taking its social responsibility more and more seriously.”

He however said sports is beginning to take its place in the scheme of things .

“Yes, I find that too and it’s a good thing. Especially after the extreme images from the USA, everyone is saying: enough is enough! We must resist! Sportspeople have a wide reach, and part of being a role model is taking on responsibility.”

On how he felt to see Leon Goretzka and Marcus Thuram lending their voice against racism, he told 51, the club magazine that

“Leon, Marcus and many others are great examples of how things are moving in the right direction. And it’s not just sportspeople who can be role models, it concerns us all.”

Boateng has become a model and direction for footballers seeking to achieve resurgence. He was on a low ebb, but is now back to the top, amongst the best, with his brain and focus set rightly to achieve the best results. 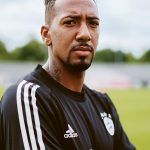