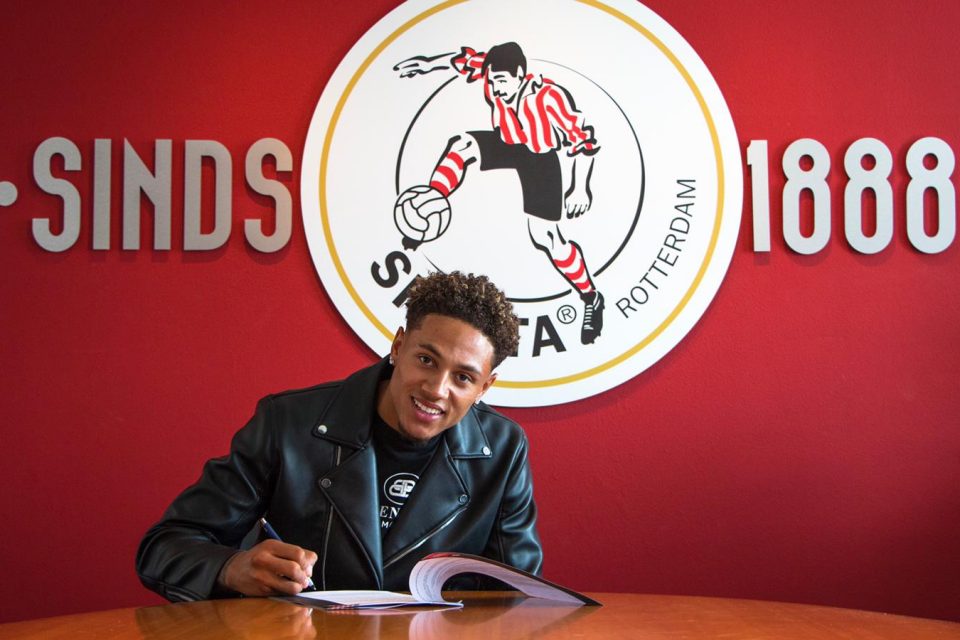 Maduka Okoye has completed his transfer from German side Fortuna Düsseldorf to Dutch club Sparta Rotterdam, he signed for two seasons with an option of a further two. The twenty year old Super Eagles goalkeeper made his debut for the Nigerian national team in November 2019, in a friendly match against Brazil.

Maduka signed the dotted lines yesterday and returned to his base in Germany. He arrived the city of Rotterdam today in company of his agent at about 12:30 pm to finalize the other details of the contract. He will undergo medicals and be presented to the media today. He will then be given an apartment tomorrow.

“I am very happy to join this club, Sparta Rotterdam. It’s a good opportunity to take my career to the next level. Now I am ready for the big stage! An excited Okoye told omasports exclusively.

“With Maduka, we bring in a great talent, who has a lot of potential. He was in the interest of several clubs from different countries, but he believes he can take the next step at Sparta.  We believe he can be of value to this club and are happy that he signed here.” says Henk van Stee who described Maduka as a strengthening to the club. 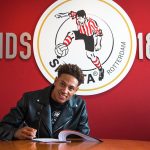