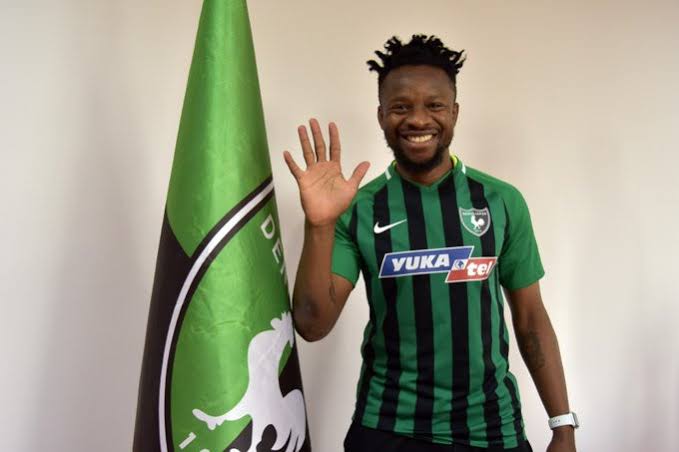 Super Eagles midfielder, Ogenyi Onazi has revealed how his move to Birmingham City was scuttled by Nigeria’s FIFA ranking.

Onazi in an Instagram Live Chat with Oma Akatugba said he was shocked at how the deal turned out as he had bade goodbye to his teammates and his manager at Trabzonspor.

He said former Tottenham manager, Harry Redknapp had spoken to him about a move to the Midlands on phone and he had given him his word.

Onazi was at Tottenham after the 2009 U-17 World Cup but was unable to secure a deal due to his lack of a work permit, and he had established a respectable relationship with Redknapp there.

Having garnered enough national team appearances over the years to get a work permit, new rules meant his country needed to be in top 50 on FIFA ranking to earn a move to England.

“A day after I spoke with Harry Redknapp, I was supposed to go to England to complete the move to Birmingham City. I told my agent to discuss everything with them. Both teams had agreed pay, I had agreed terms too. I’d told my teammates and manager goodbye, but the FIFA ranking came out the next morning and Nigeria was ranked 51st. It was disappointing. I called to inform my agent. I had to go back to Trabzonspor and I was asked what went wrong. I explained. My body was in Trabzon but my spirit was in England.
“It took the coach at Trabzon three weeks to start using me because I needed to take it off my mind.”

Onazi currently plies his trade with Denizlispor, in the Turkish Super Liga. 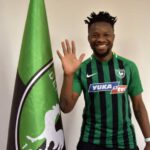