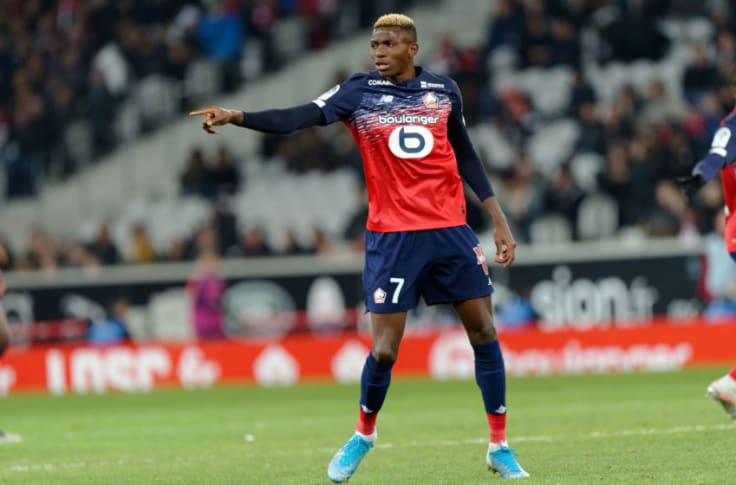 Super Eagles striker Victor Osimhen has denied reports saying he has completed a move to Napoli.

In a chat with Omasport, Osimhen described the reports as ‘fake and sickening’.

Several news media outlets have reported that Osimhen has signed a five year deal with Napoli, a story the Lille Player of the Year denied as untrue and disrespectful.

“A lot of fake news about me agreeing a deal with Napoli is sickening for real. I’m surprised at the journalists, that say they are professionals. I find it amazing. Please disregard any fake news, when it’s time for my transfer, you’ll hear from me directly,” he said. 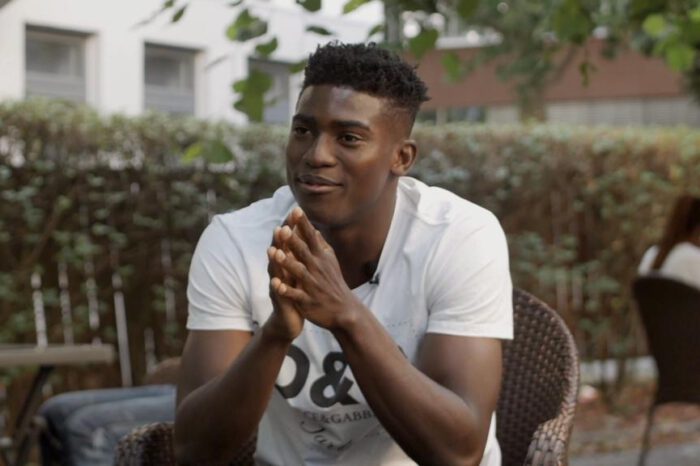 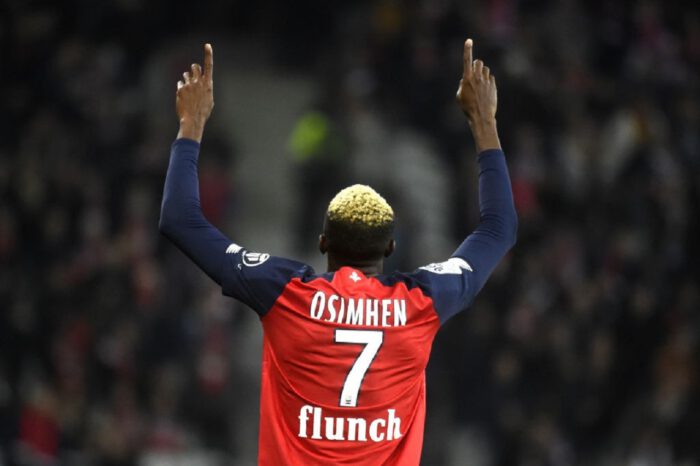 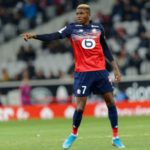