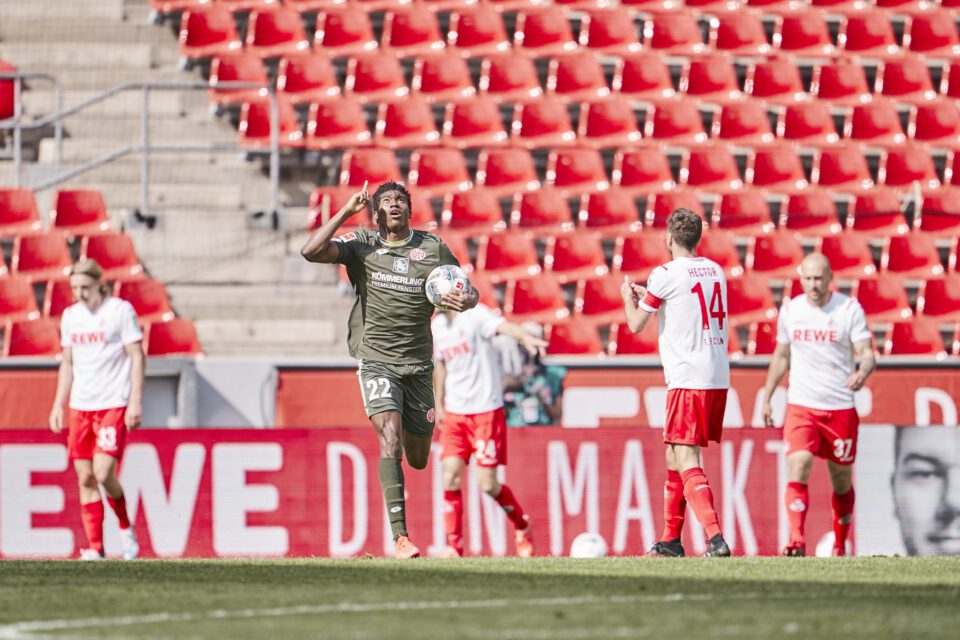 The German Bundesliga became the first of the major football leagues to resume after halting due to the global COVID-19 pandemic that put football on hold for 66days. The Bundesliga resumed play for week 26 of the 2019-20 season during the weekend with the final game coming up later on Monday and we all were forced to become fans and viewers of different German clubs, at least we have football to watch again.

At a point it felt like football won’t resume again this season and that all leagues would be voided. French Ligue 1 ended the season and final standings were based on points per game, Belgium league ended with Club Brugge as Champions, Holland’s Eredivisie ended the league no victor no vanquished, but the Germans led the charge against COVID-19 and the return of football by restarting the league amidst strict hygiene rules.

The first goal after football returned was scored by goal machine and Borussia Dortmund’s striker Erling Braut Haaland. Few players suffered injuries, most notably was Borussia Dortmund’s American prodigy Gio Reyna who was on course to make his first start for the Black Yellows until he pulled out injured during warm up.

The weekend also saw Nigerian striker Taiwo Awoniyi score his first Bundesliga goal, he’s on loan at Mainz 05 from Liverpool. Awoniyi came on in the 56th and scored five minutes later to pull a goal back for Mainz who were two goals down against FC Köln, the match ended 2-2.

Awoniyi expressed his joy at scoring his first goal after enduring a very difficult time; “I’m really happy about scoring my first goal for Mainz. We came back very well as a team today and fought our way back into the match.”

While I expect more goals from Awoniyi, we cannot but commend Germany for bringing football back and bringing relief to a significant population of the world. 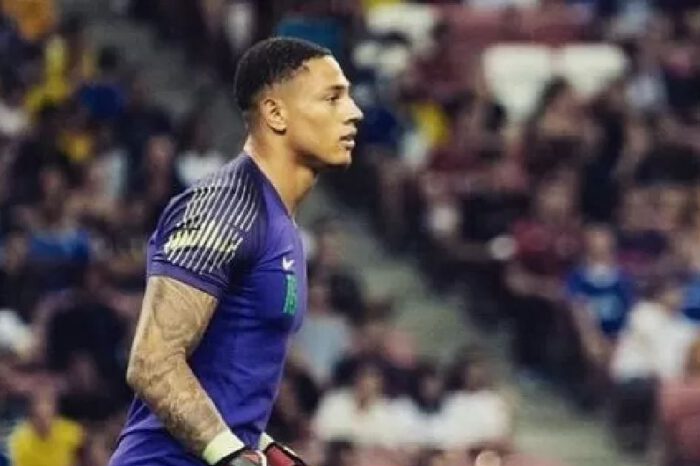 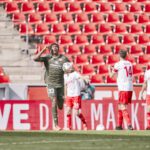